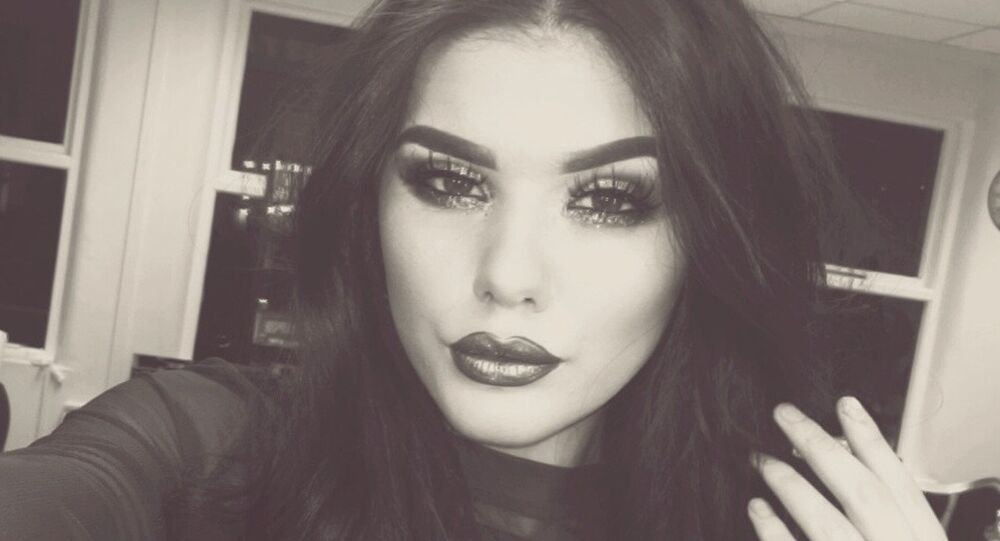 Mairead O'Neill, a model from Northern Ireland, died last October after struggling with grief following the death of her mother from cancer.

For the first time in five months, Keaton Moore, boyfriend of the late Mairead O’Neill, has spoken publicly about his pain after losing his “special” girlfriend.

He revealed that 21-year-old Mairead “went downhill” because she was unable to handle her mother’s passing.

"Mairead was unbelievable. She was one of a kind. She was so special, she was different. She had it all. She was a model. If she had only reached down inside herself and looked at herself a bit more she would have been flying. But it was terrible to see someone struggle like that. She just couldn't cope without her mummy”.

Mairead died shortly after celebrating her first birthday without her mother by her side.

"The night she died she had texted me, Bronagh and Brendan (her sister and brother). We rushed to her straight away and we found her. I tried my best to resuscitate her and bring her back to life, but I just knew that she was gone. It was terrible. It was the hardest thing I've ever had to deal with in my life. I always knew in my heart I would lose her through tragedy. I knew that day was coming but I tried to prevent it as much as I could. But I just couldn’t do it. And she couldn’t hold on”.

Keaton confessed that her death had affected his own mental health:

”What happened with Mairead was the saddest and toughest time in my life and I owe it to her to give people the opportunity to talk through their thoughts and fears in the hope that my story and my experience prevents this from happening all over again".