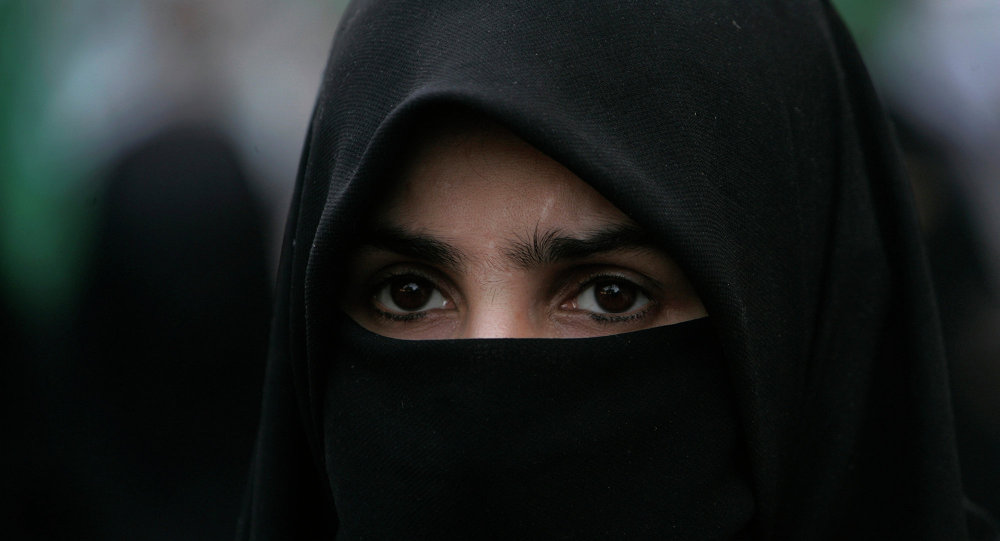 Wakil, 25, said that he gave his sister Sumaiyyah the money so that she could return to the UK. Sumaiyyah was 16 when she left in 2014.

Flint, Hampshire resident Salim Wakil was sentenced on Friday for thirty months after he transferred £2,557.48 to his sister, a radical Islamicist and member of Isis.

Sumaiyyah, who was married to two militants in Syria, said in a note that she wanted to die a martyr and asked her friends and family not to say anything to the authorities, the Old Bailey heard. Police later found the letter after searching her family's home.

Judge Poulet said that whilst she accepted that Mr. Wakil "genuinely wanted to help" his sister and had "reasonable and understandable worries" about her and her niece, but noted he had received repeated warnings from the police about sending her money.

Sumaiyyah had been in contact with her family, jurors heard, adding that she turned to Mr. Wakil after his older brother Shamim refused to help her.

"You've already ruined our lives and you want it to happen again? Haha think again," Mr. Wakil said, but later changed his mind and made numerous cash transfers to an intermediary under a friend's name.

Mr. Wakil made a "deliberate attempt" to "conceal his actions, demonstrating he knew perfectly well what he was doing was wrong", the Old Bailey heard.

Det. Chief Superintendent Kath Barnes, Head Counter Terrorism Policing South East (CTPSE), said that Salim Wakil had been manipulated by his sister into sending money to her, which could "easily be used for terrorism purposes". But UK laws intend to cut off funding to terrorist groups and "stop money falling into the hands of people who may use it for terrorist purposes".

"By making the decision to send money and ignoring the advice of the police, Salim Wakil broke the law," DCS Barnes said.

"The law applies equally to everyone, regardless of their motives and is here to stop the funding of terrorist organisations and individuals," she added. "No one has the permission to take the law into their own hands, no matter how emotional the reasoning is for doing so."