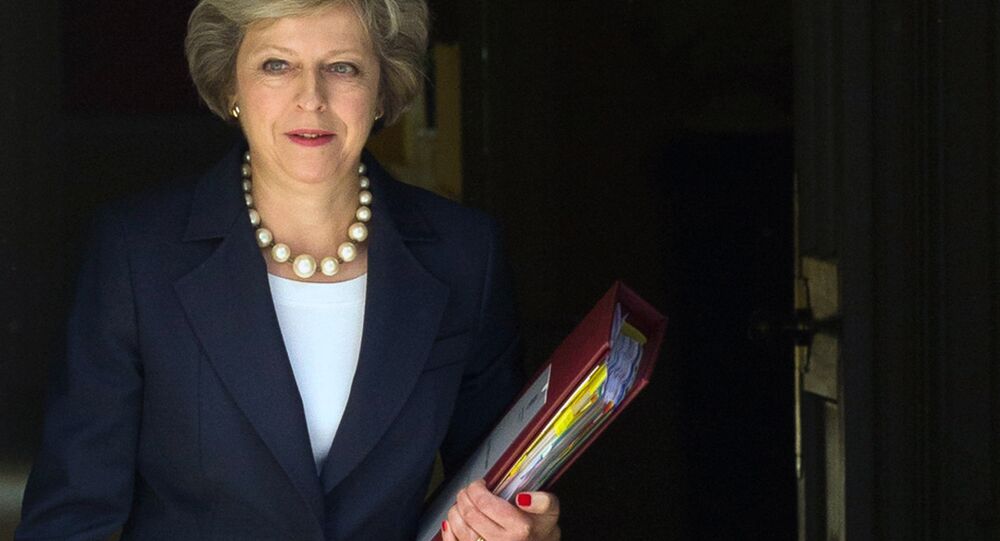 UK prime minister Theresa May admitted on Tuesday that her Brexit deal could not earn a majority vote in Commons and Parliament would not approve her deal in its current form due to concerns surrounding changes made to the Irish backstop, Mrs. May said in a speech in Belfast.

Talks between the Prime Minister and Democratic Unionist Party leader Arlene Foster had been held, the Prime Minister said, with the DUP leader saying that the threat of an Irish backstop between Dublin and Belfast "drives a coach and horses through the Belfast Agreement's principle of consent".

Mrs. May said in her speech that despite the "concerning time for many people here in Northern Ireland", she and her government were committed to finding a way to "deliver Brexit that honours our commitments" with support across communities in the country and "secures a majority in the Westminster Parliament, which is the best way to deliver for the people of Northern Ireland."

She added that her commitment to the Good Friday agreement was "absolute" and that the UK and EU had agreed "in good faith" to protect all aspects of it in December 2017.

Theresa #May arrives in #Belfast for big #Brexit speech - putting out fires on #Backstop issue pic.twitter.com/3NtS1daqjp

​Whilst she wanted to avoid a hard border, Mrs. May recognised the need for an insurance policy in the Brexit agreement, which was different from the original EU proposal which demanded border infrastructure along the two Irelands.

She also spoke to businesses and communities along the border, and acknowledged their concerns, stating that any alternative arrangements to the backstop "must be made to work for the particular circumstances of Northern Ireland", in addition to securing devolved powers for Northern Ireland.

Prime Minister May said: "As we do so, I hope we can also take steps to move towards the restoration of devolution, so that politicians in Northern Ireland can get back to work on the issues that matter to the people they represent."

© REUTERS / Clodagh Kilcoyne
EU 'Trying to Start a Civil War in Ireland', France's Marine Le Pen Claims
"For, ultimately, the measure of this moment in Northern Ireland's history must be more than whether we avoid a return to the challenges of the past. It must be how, together, we move forwards to shape the opportunities of the future."

"As Prime Minister of the United Kingdom, it is a profound honour and duty to play my part in shaping that future and to do my utmost to support the peace, prosperity and progress that can give the people of Northern Ireland the brightest future for generations."

PM May also agreed to work with Irish PM Leo Varadkar to strengthen the "friendship" between the UK and Ireland, with the Irish government suggesting annual meetings as a platform for dialogue. She also floated the prospects of the UK and Ireland hosting a World Cup bid in 2030, granted both countries' football associations approve the motion.

Mrs. May has been scrambling to secure a deal on the Irish backstop after Commons crushed her Brexit agreement 432-202 on 15 January in a historical defeat. A working group of senior Eurosceptics and Remainer Conservatives in Westminster negotiated alternatives to the backstop in late January using the Malthouse Compromise, named after state minister for Housing, Communities and Local Government Kit Malthouse MP, which put forth compromises on the backstop using two contingency plans.