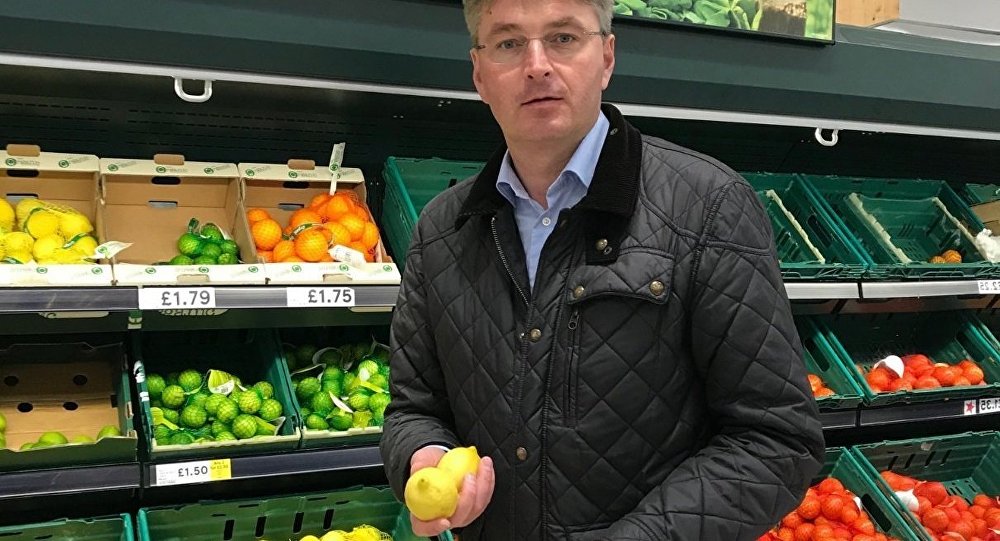 The row comes less than a fortnight after the Polish-born Conservative Member of Parliament for Shrewsbury and Atcham was slammed for publicly urging the Polish Government veto any push for an extension of Article 50.

Prominent Brexiteer Daniel Kawczynski, the controversial, has come under fire on social media for claiming Britain didn't receive any financial aid under the Marshall Plan, the US$15 billion 'recovery program' launched by Washington in 1948 to rebuild war-torn Europe.

He claimed "only Germany" received any funds from the scheme, despite Britain "[helping] to liberate half of Europe", before attacking the European Union's treatment of the UK since triggering Article 50.

Britain helped to liberate half of Europe. She mortgaged herself up to eye balls in process. No Marshall Plan for us only for Germany. We gave up war reparations in 1990. We put £370 billion into EU since we joined. Watch the way ungrateful EU treats us now. We will remember.

​The tweet has received over 11,000 replies and 3,190 retweets in the two days since it was posted — although few have agreed with his historical or contemporary analysis.

Dr. Warren Dockter, US-born expert in British history and lecturer in international politics at Aberystwyth University, has led the critical charge, calling the MP "categorically wrong about the Marshall Plan".

This is my Dad you utter sap. He was RAF aircrew in WW2. He knew that after the war we needed to build a Europe strong and united. He campaigned in the 1975 referendum for remain. He knew that loving your country is good but nationalism and xenophobia is always wrong. pic.twitter.com/FWCcd7Qi4G

​However, British author Emma Kennedy also weighed in on the online drubbing.

Is this a joke or are you just admitting you know zero history?

​Kawczynski nonetheless stood by his comments in conversation with local newspaper the Shropshire Star, saying there were "many people" in the UK who wished to "whitewash the sacrifice Britain has made over generations for Europe.

"They say it is not appropriate to look at a country's history to understand her credentials. Those affiliated to Europe in this country hate any challenge to their point of view. The furore I can deal with," he added.