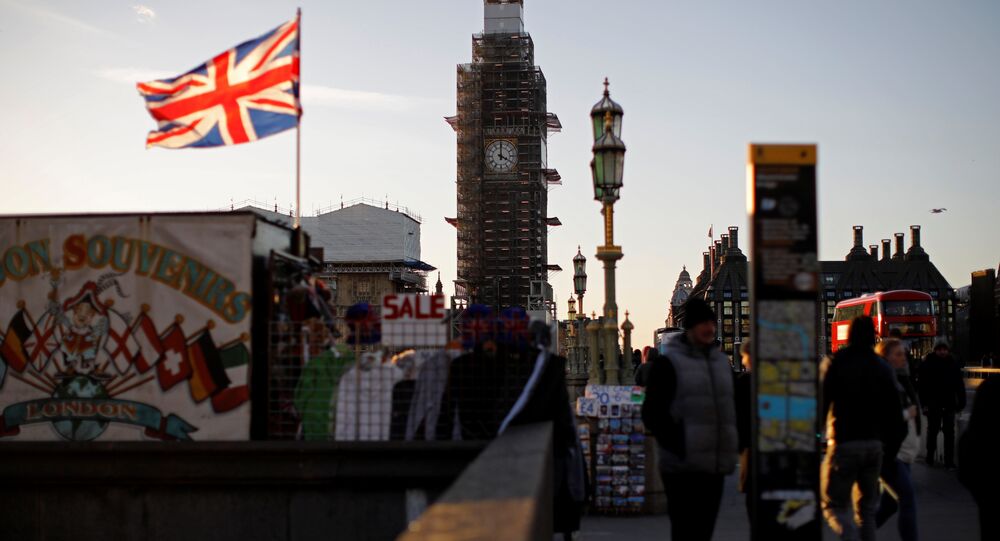 The United Kingdom is set to leave the European Union in late March, as the two sides have reached a withdrawal deal. However, it has not yet been approved by UK lawmakers, prompting fears of a no-deal Brexit both in Brussels and London.

UK Prime Minister Theresa May aims to deliver Brexit on time, on 29 March, her spokesman said on Monday.

May's spokesman also revealed that the British Prime Minister will travel on Tuesday to Northern Ireland, where she will give a speech on the UK's withdrawal from the bloc.

© REUTERS / Clodagh Kilcoyne
Ireland Wants Clarity From UK on Brexit – Finance Ministry
While addressing the issue, Theresa May will emphasise the UK's commitment to preventing a hard border between Northern Ireland and the Republic of Ireland.

Additionally, she will host meetings with local entrepreneurs and businessmen. May will attend talks later on Monday with European businesses, the spokesman noted.

This comes as the Article 50 deadline fast approaches. Many UK MPs remain staunchly opposed to May's deal, and fears of a no-deal Brexit are growing by the day.