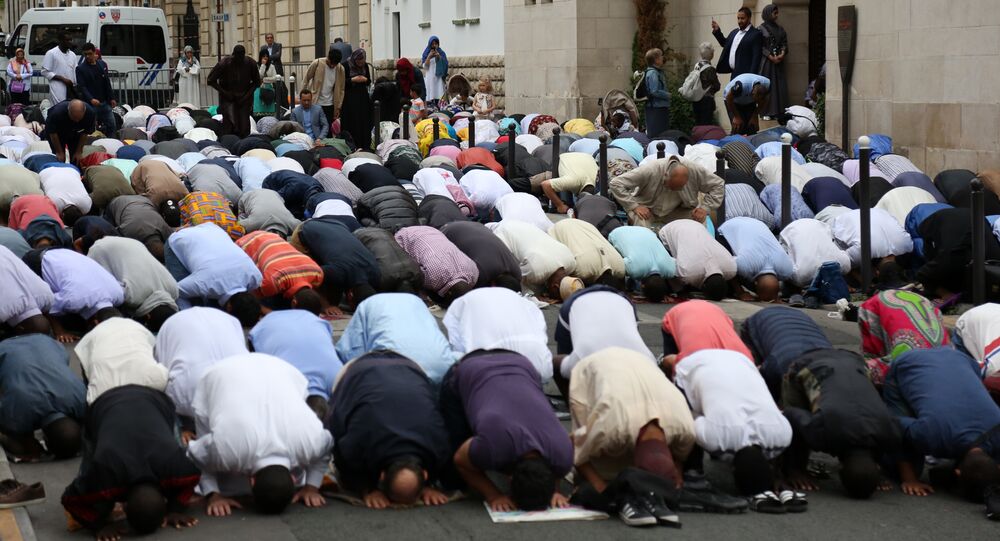 The results of the poll came out the same day the Pope travelled to the UAE with a message of peaceful co-existence between Christians and Muslims.