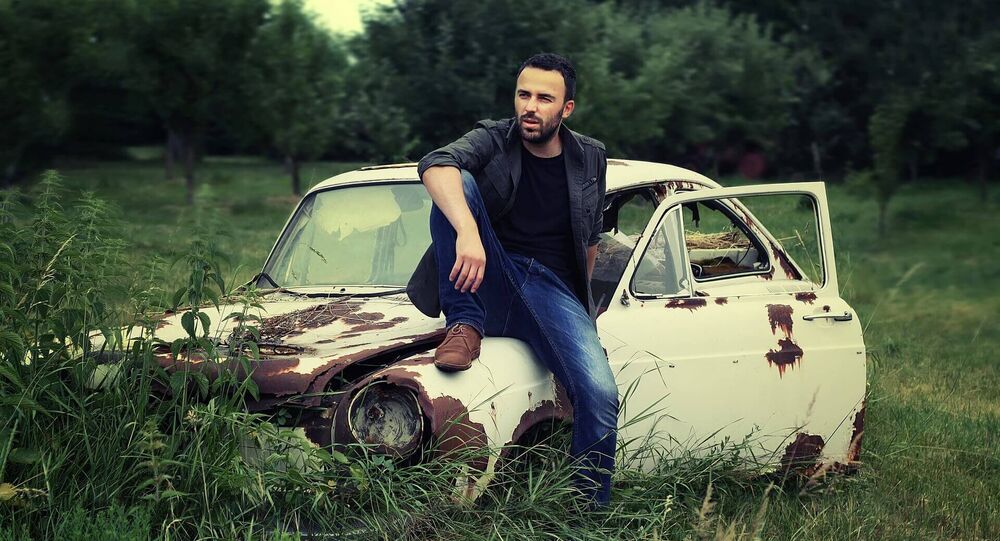 The Swedish traffic institute has identified migrants' over-representation in traffic accidents, compared with the general population, and has singled out differences in background and psychology as the underlying reasons.

To counter immigrants' over-representation in traffic accidents, the Swedish National Road and Transport Research Institute (VTI) will launch a study to propose ways of improving the situation. The cost of the project is SEK 3.5 million ($400,000), the news portal Samhällsnytt reported.

According to VTI's press release, the goal of the project, led by Nils Petter Gregersen and Mohammad-Reza Yahya, is to increase the knowledge of immigrants' traffic problems by analysing their mobility, safety and equality in the transport system. The study is expected to address concerns including immigrants' inability to read bus timetables, their travelling habits, and driver training in their home countries.

The background to the new study is the fact that immigrants in general are more accident-prone than Swedish drivers. VTI has concluded that the risk of accident is highest for drivers from the Middle East and North Africa. In these groups, the risk of traffic accidents is 270 percent higher than among ethnic Swedish drivers.

VTI researcher Mohammad-Reza Yahya argued that there are several reasons for the increased risk among immigrant drivers. Among others, he cited differences in traffic standards and driver training between various countries, as well as differences in drivers' mentality, attitudes and norms.

"You can value life in different ways. If you have been involved in war and disasters in your home country, the seat belt does not mean that much. If you don't get any information about why a seat belt is important in Sweden either, it is easy to ignore it, or a child safety seat," Yahya explained.

According to the researchers, the drivers' background is crucial in defining their style of driving.

"Swedes are being drilled with knowledge of traffic safety from kindergarten onwards. This knowledge is lacking among most immigrants. This explains why we behave differently," Nils Petter Gregersen said.

While expressing their hopes for improvement, the researchers nevertheless took all the verbal precautions to avoid being labelled as racist.

"We are keen to emphasise that it is of course not to paint all immigrants with the same brush," Gregersen said.

"In Sweden, it's easy to be identified as racist if you produce sensitive information about immigrants. However, it's not easy to stamp me as a xenophobe," said Iranian-born Mohammad-Reza Yahya, who has been living in Sweden for 16 years.

The study will also deal with language difficulties during driving tests and driving habits seen from a gender equality perspective, including what opportunities immigrant women have to obtain a driver's license.