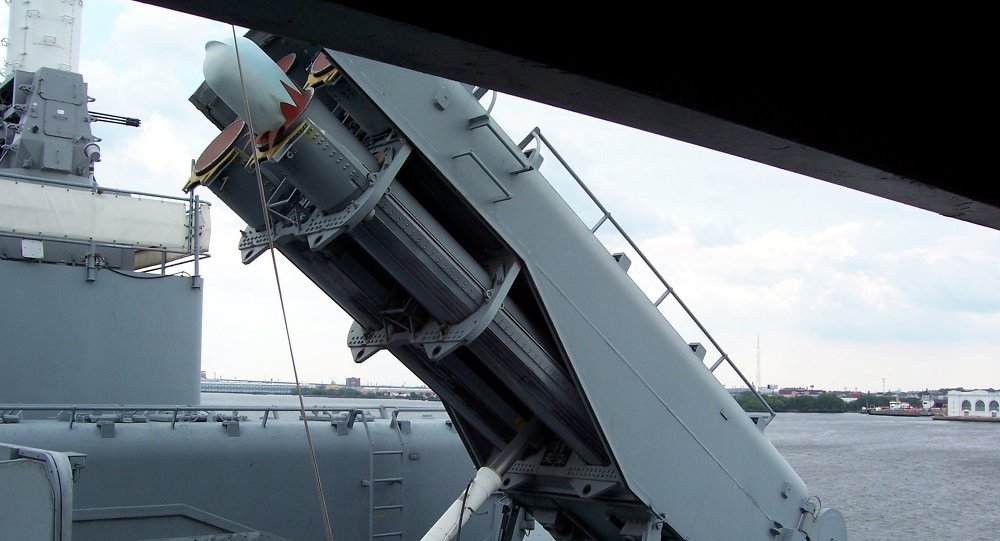 VIENNA (Sputnik) - Austrian Foreign Minister Karin Kneissl has stated that she regretted the US decision to halt its participation in the Intermediate-Range Nuclear Forces Treaty (INF).

"The US decision to withdraw from the INF is regrettable. The signing of this treaty in 1987 signalled the start of a big thaw in US-Russian ties. It was a milestone in ending the Cold War", she said.

© AFP 2019 / Louisa GOULIAMAKI
Germany’s Merkel Vows to Continue INF Nuclear Arms Talks
The treaty obligated the two rivals to destroy their ground-launched ballistic and cruise missiles whose ranges are between 311 and 3,317 miles.

Its suspension may unleash a new nuclear arms race, Kneissl warned in a statement. She urged the two to re-engage in a dialogue to resolve mutual claims of treaty violations.

"Lack of mutual trust has led to persistent accusations of treaty violations that could not be efficiently resolved. The US and Russia must work harder. The aim of the dialogue should obviously be to preserve the INF", she added.

Swedish Foreign Minister Margot Wallstrom echoed Austria’s concerns, saying Moscow and Washington should look for another way out of the crisis, which she blamed on Russia.

Deeply concerned by the state of nuclear arms control after US announcement to suspend the INF. Fundamental cause is Russia’s non-compliance. Trend of less cooperation on disarmament must be reversed and new ways forward explored. Joint responsibility to avoid nuclear arms race

​Earlier in the day, US Secretary of State Mike Pompeo announced the United States will suspend its obligations under the INF treaty on February 2 and will begin the six-month withdrawal process unless Russia comes back into compliance in that period.