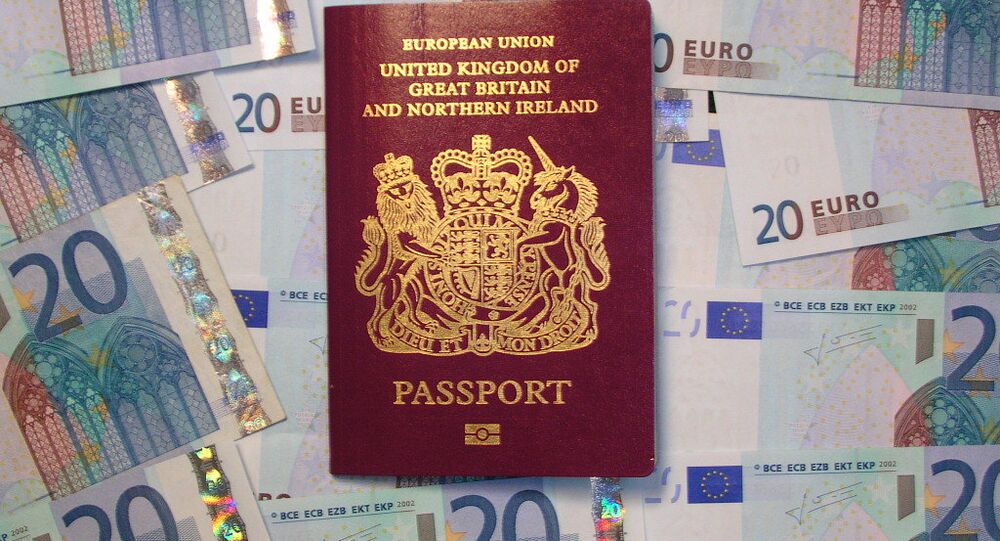 The European Union and United Kingdom have finally agreed to terms on visa-free travel for UK citizens travelling to the European mainland, bringing closure to an issue that both parties have struggled to resolve for years.

EU ambassadors agreed on Friday that UK citizens visiting the Schengen area on a short stay visa (90 days in any 180 days) will be granted visa free travel, regardless if a Brexit deal is reached, EU officials said on Friday. Ambassadors have mandated the Council Presidency to begin negotiations with the European Parliament on the legislative proposal.

Visa exemptions are granted to countries on a condition of reciprocity, according to EU rules. The UK government said that it did not intend to require visas from EU citizens travelling to the UK on short periods.

Should the UK introduce visa requirements for nationals of at least one member state in the future, the European Union would apply existing reciprocity mechanisms without delay, a press release from the European Council said.

EU regulations determine visa policies for third country citizens travelling to the Schengen area on short stay visas, with existing rules including all third country nationals catagorised as "nationals of third countries required to be in possession of a visa" and "those exempt from this requirement", the statement read. After Brexit, the UK would become a third country and will need to fall under one of these categories.

Despite the progress on visa-free access negotiations, the UK objected to language in the proposed EU regulation that referred to Gibraltar as a "colony", sparking a diplomatic row between London and Brussels. Gibraltar, a British Overseas Territory in southern Spain, remained a contentious negotiating point between the the UK and EU as the European bloc backs Spain, who wishes to reclaim the region.

The proposal also makes a clear distinction between UK residents and citizens of Gibraltar, provoking the UK ambassador to the EU to raise objections with Brussels in a meeting with EU envoys.

"Gibraltar is not a colony and it is completely inappropriate to describe in this way," a UK spokeswoman said.

The UK is set to leave the European Union on 29 March of this year, but has struggled to define the terms and conditions to do so. Following the Tuesday vote in Commons on Brexit process amendments tabled by MPs, European Commission president Jean-Claude Juncker rejected any attempts to revise UK prime minister Theresa May's Brexit agreement with Brussels.

The current agreement "the best and only possible deal" and would "not be renegotiated", Mr. Juncker said at the European Parliament on Wednesday, adding that a "hard" Brexit from the EU was more likely if the UK government failed to ratify conditions in the current agreement.