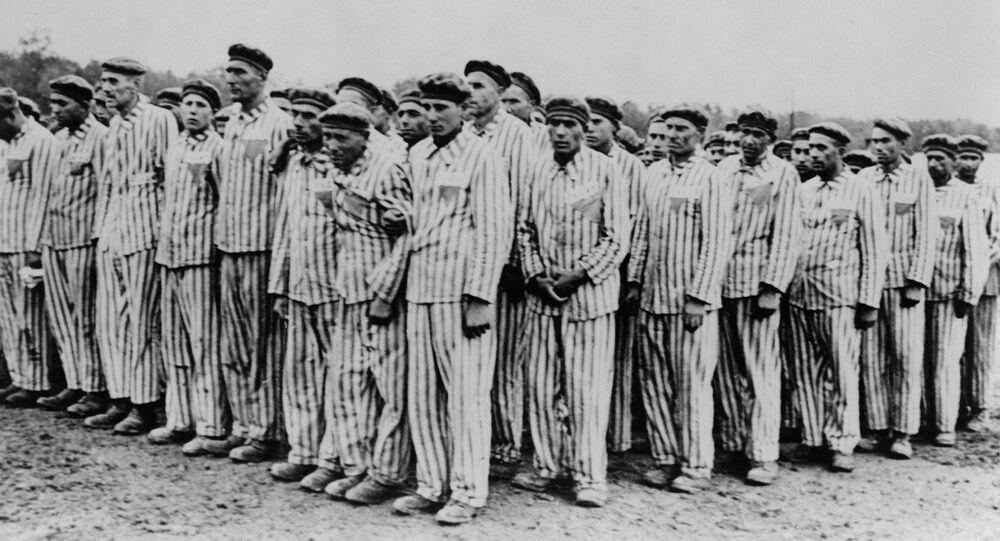 The first museum dedicated to one of the country’s most famous dishes - sausages, or Bratwurst - has come into the spotlight after it was revealed that the establishment would relocate to a site connected with one of the darkest pages in human history – the Holocaust.

The city council in Mühlhausen, Germany, located in the central state of Thuringia, is set to make a decision on the relocation of the First German Sausage Museum, now located in Holzhausen, to the alleged site of a former Nazi concentration camp. According to local historian Karl-Heinz Cramer, cited by local broadcaster MDR, the proposed location for the museum used to be that of an institution linked to the notorious camp Buchenwald, where 56,000 people, including from the Soviet Union, were killed.

The buildings of the so-called B-camp were temporarily located outside the main site of the Buchenwald concentration camp. Cramer says that they served as a prison camp for up to 700 women, including Jews from Poland and Hungary who were forced to work in a nearby armament manufacturing plant. It is not known how many prisoners died there before March 1945, when the camp’s inmates were ordered to clear the camp and taken to the Bergen-Belsen concentration camp. A stele, situated on the grounds of the infamous factory, now honours the workers whom the Nazis imprisoned there.

The association "Friends of the Thuringian Bratwurst" voiced surprise at the background of the museum’s future location. They insisted that they are ready to create a memorial at the site. Local entrepreneur Jan Kratochwil, who is behind plans to invest several million to open the museum, as well as a "sausage theatre" and accommodations in Mühlhausen, bought the controversial plot near the city forest 11 years ago.

MDR reports that plans to open the sausage museum at site of a former Nazi concentration camp have triggered criticism, prompting Mühlhausen Mayor Johannes Bruns to begin discussions with the Jewish community and the Buchenwald memorial. His spokeswoman revealed that he wants to speak on the matter in public discussions at the meeting of the city council, which is set to approve changes to the land-use plan. While it remains unclear whether the council will vote for or against the debated relocation, one local politician, Norbert Mros, representing the left-wing Die Linke, said that at least a memorial plaque should erected in remembrance of the Holocaust.