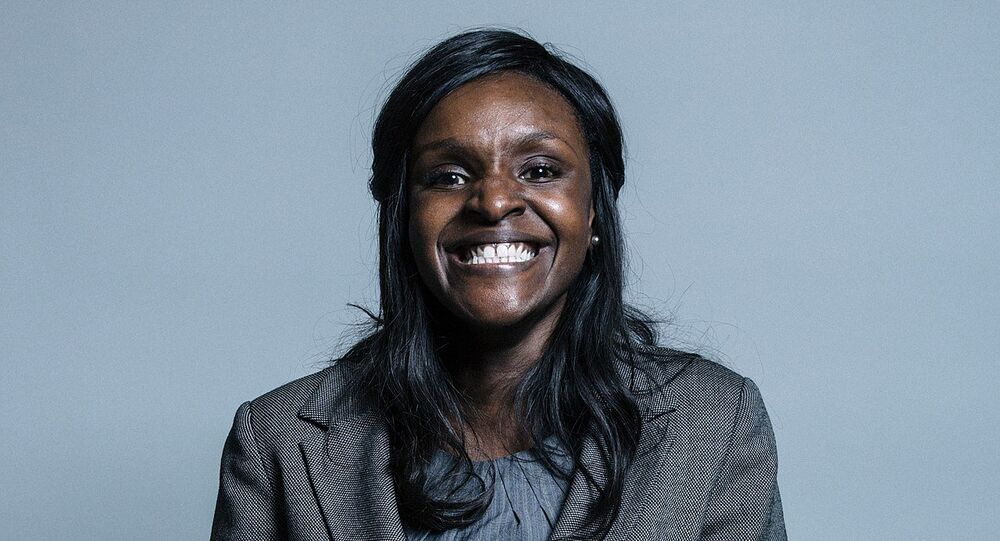 The MP for Peterborough was found guilty on 19 December of perverting the course of justice after lying to police in an attempt to avoid a fine and three points on her driving licence.

Fiona Onasanya, a 35-year-old solicitor, was accused of colluding with her brother Festus after her car was caught on camera doing 41mph in a 30mph zone in the village of Thorney, near Peterborough.

On Tuesday, 29 January, Onasanya was jailed for three months by a judge at the Old Bailey in central London.

The length of the sentence means that she has automatically triggered a recall petition in her constituency.

Last month Labour suspended Onasanya, who had a majority of only 607 at the June 2017 election.

"Today's sentence gives Fiona one last opportunity to act honourably and resign from parliament. If Fiona does not resign, Labour will support local residents in their efforts to trigger a by-election through a recall petition," said the Labour Party in a statement on Tuesday.

Shamed Labour MP Fiona Onasanya jailed for three months for lying to police over a speeding ticket. Judge told her: 'You had a choice whether to tell the truth or to attempt to pervert the course of justice — you made the wrong choice with disastrous consequences.'

Sixty percent of voters went for Brexit at the 2016 referendum and there has been speculation it will be a key issue in any by-election which would be triggered by her resignation.

Under laws introduced in 2015 any prison term leads to a recall petition, which will be open for six weeks and can force a by-election if signed by 10 percent of voters in a constituency.

"She cannot possibly represent her constituents from prison and should do the decent thing and immediately step down," said a Conservative Party spokesman.

Judge to Fiona Onasanya's barrister on suggestion of suspended sentence: "I'm in difficulty."

​Her brother Festus Onasanya, 34, pleaded guilty to three counts of perverting the course of justice to avoid speeding points and was jailed for 10 months on Tuesday.

But his sister chose to deny a single count of perverting the course of justice.

She was found guilty following a retrial.

She wrote back to Cambridgeshire Police claiming it was being driven by Aleks Antipow, a Russian who had lived at the property in Cambridge where Onasanya lived.

Judge says to Fiona Onasanya “you made your mark as an able parliamentarian…you became a role model…you have not simply let yourself down but your party and parliament.”

​But police discovered Antipow had nothing to do with the offence and had been in Russia at the time of the incident.

​Prosecutor David Jeremy QC told the jury at Onasanya's trial she had lied "persistently and deliberately" to avoid prosecution.

​"Fiona Onasanya and her brother Festus both lied to the authorities in the hope they could avoid the consequences of their speeding offences," said Donna Rayner, of the Crown Prosecution Service.

"Fiona Onsanya denied perverting the course of justice but the CPS presented evidence that her phone was in the area when the speeding took place and the man she had nominated as the driver was, in fact, out of the country. Clearly the jury did not believe her explanation," she said.

'We’re About 46 Percent, We’re Not at 50': Ex-Labour MP on Scottish Referendum