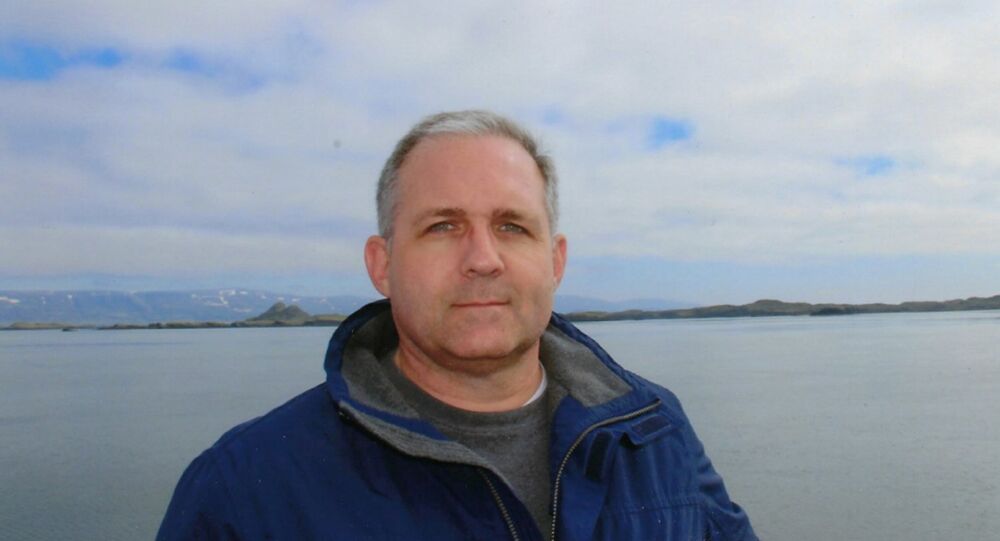 MOSCOW (Sputnik) - The United Kingdom's request for the consular access to espionage suspect Paul Whelan, who is currently in custody in Russia, is being processed by the competent authorities, the Russian Foreign Ministry told Sputnik.

"The request from the United Kingdom for visiting Whelan is being processed by the competent authorities," the Russian Foreign Ministry said on Monday.

The 48-year-old Whelan is currently in custody. Last week, the Moscow City Court ruled down the appeal to release him from detention. David Whelan, the suspect's brother, said that the family was disappointed but not surprised with the court's decision.

© AP Photo / Tanya Makeyeva
Canadian Diplomats Met Espionage Suspect Whelan at Prison in Moscow - Family
He was detained on charges of espionage in Moscow in December, but the suspect denied the charges and insisted he came to Russia to attend a friend’s wedding.

Whelan holds US, Canadian, UK and Irish citizenship and has already received consular visits from three of these countries — Canada, Ireland and the United States. The British side is the only one, which has not visited Whelan in prison yet. The United Kingdom's representatives have not visited Whelan since London has not received a response to the request for consular access to the detainee from the Russian Foreign Ministry so far.