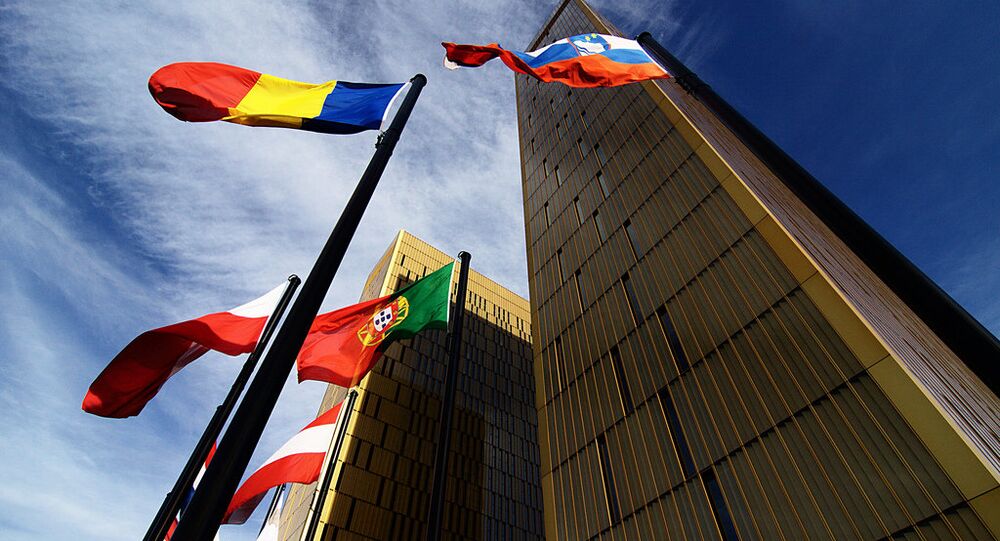 European officials in Brussels are set to sue the United Kingdom in the European Court of Justice, Europe's highest court, over tax breaks given to commodity traders. The announcement has spiked tensions between Brussels and London, with Britain accusing the EU of hurting the City of London's post-Brexit competitiveness.

The European Commission will take the UK to the ECJ roughly two months before 29 March, the deadline for withdrawing from the EU, with UK prime minister Theresa May's Cabinet scrambling to ink a deal with Brussels before then.

But Mrs. May's Brexit treaty would force the UK to abide by ECJ rulings whilst as an EU member or during a 21-month transition period.

© Photo : Kura.kun
'What You Really, Really Want?' Twitter Erupts as EU Official Trolls UK Over Brexit With Spice Girls Lyrics
The ECJ challenged the UK using rules from the 1970s, which state that the UK can apply 0 percent VAT rates to commodities traded on the London Metal Exchange and other "terminal markets", but Brussels accuses the UK of widening the exemption to make the City of London more profitable at the expense of other EU finance hubs.

The UK "extended the scope of the measure considerably . . . meaning that it is no longer limited to trading in the commodities as originally covered," according to the Commission, adding that the UK amended the original exemption roughly eight times without advising the EU.

Britain objects to the Commission's accusations, stating that the challenge is a political move and that the UK abided by EU "standstill" rules allowing 0 percent VAT as the law was applied before a 1977 termination date.

Prime Minister May has been speaking to EU officials, including Commission president Jean-Claude Junker and European Council president Donald Tusk, on last-minute terms within the UK's Brexit agreement. But the vote was met with staunch opposition in Westminster, with MPs voting down the deal 432-202 on 15 January and political divides deepening across Commons. MPs set to cast another crucial vote on her draft plan in Commons next week.