MOSCOW (Sputnik) - Russia has to become a mediator in EU-facilitated talks between Serbia and Kosovo if Washington decides to participate in the negotiation process, Serbian Ambassador to Russia Slavenko Terzic said on Tuesday.

“Our position is as follows: currently we have the negotiations under the aegis of Brussels … But if the United States joins these talks, Serbia believes that Russia has to join these negotiations too. So far the format has not changed, if it does change and the US takes part in it, Serbia thinks that Russia must take part in it too,” the ambassador said at a press conference in Moscow.

Terzic added that Belgrade valued Russia’s stance on Serbian territorial integrity and warned Kosovo against making any provocations, such creating an independent army.

“This is a very dangerous precedent. It threatens the stability of Serbia and the whole Balkan region. Some big countries are playing with fire in the Balkans, supporting their ambitions … The Balkans is a very difficult region, where many geopolitical, religious and cultural interests cross and NATO has to be very careful in solving the problem,” he added. 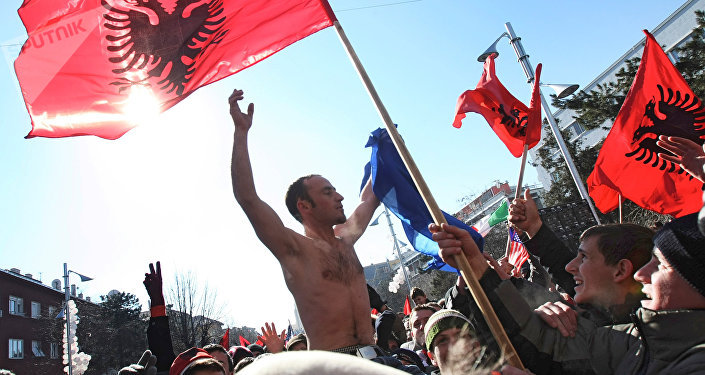 © Sputnik / Iliya Pitalev
Problem of Kosovo Will Not Be Solved Soon – Serbian President Vucic
In December, US President Donald Trump sent letters to Serbian President Aleksandar Vucic and Kosovar President Hashim Thaci in which he called on the two leaders to resume peace talks and expressed Washington's willingness to help mediate.

The same month, the parliament of Kosovo passed a set of bills providing for the change of the Kosovo Security Force's mandate and its transformation into the republic's national army, which could reportedly comprise a total of 8,000 troops — 5,000 active duty soldiers and 3,000 reservists.

During his visit to the Serbian capital earlier in January, Russian President Vladimir Putin said that Moscow shared Belgrade’s concern over Kosovo's provocative actions, adding that Russia was “interested in ensuring that the situation in the Balkans remains stable and secure.” 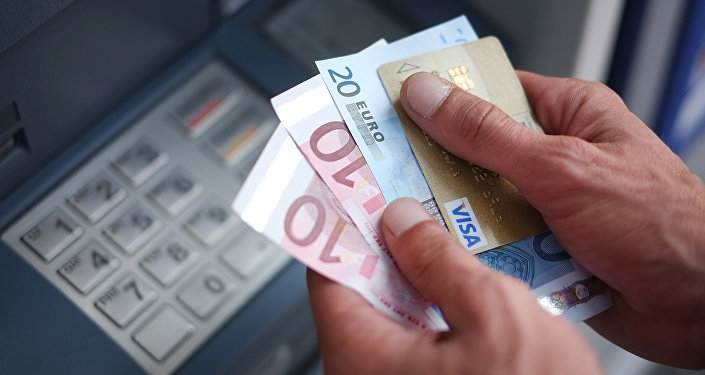 © AFP 2019 / JEAN-SEBASTIEN EVRARD
Kosovo Hits Foreign Companies in Serbia With 100% Import Tariffs
Kosovo unilaterally proclaimed independence from Serbia in 2008 and is recognized by over 100 UN member states. Serbia, as well as two members of the UN Security Council — Russia and China — and a number of other countries do not recognize Kosovo's independence.

In 2011, Belgrade and Pristina engaged in EU-facilitated talks with the aim of normalizing relations between the partially recognized state and Serbia. The 2013 Brussels Agreement on normalizing relations and the 2015 accord on forming the Community of Serb Municipalities, a self-governing association of the Serb-dominated regions of Kosovo, have been the consultations' main results so far.