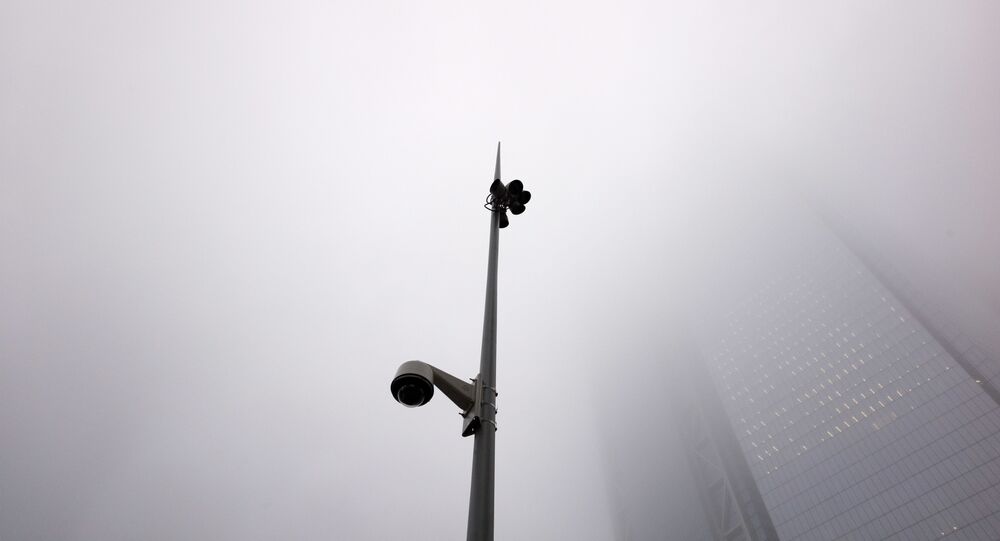 Facial recognition technology can match people in a crowd with pictures from a police database of missing or wanted persons. In Britain, it is currently used only in South Wales, but the Met, which is responsible for policing Greater London, has been testing it since mid-December.

The Metropolitan Police has dished out over £200,000 ($250,000) on facial recognition technology, which has produced zero arrests.

The Met said in response to The Independent's freedom of information request that they had spent a total of £222,000 ($286,000) on automated facial recognition (AFR) trials in the past three financial years.

This includes £198,000 for AFR software from the Japanese IT company NEC and £23,800 for hardware such as cameras installed in public places. All these efforts have resulted in the Metropolitan Police stopping and then releasing only two people — something that opponents of mass surveillance have branded a waste of taxpayers' money.

"I think members of the public will be disappointed to see the police have spent over £200,000 in this shambles experiment playing with facial recognition and citizens' liberties," said Silkie Carlo, who leads activist group Big Brother Watch, that campaigns against mass surveillance.

"The figures show, yet again, that this authoritarian surveillance is dangerously inaccurate and poses a serious risk to public freedoms."

In addition to the recent figures revealed by the Met, Big Brother Watch claims that its facial recognition technology '100 percent' misidentifies people and violates their fundamental rights to privacy and freedom of assembly.

AFR scans faces of people in a crowd via CCTV cameras and matches them against watch lists compiled by police. If the technology alerts about a match, police officers join in to check the identity of the individual.

South Wales Police is the only other police force in Britain using AFR; the first independent assessment of the technology, however, has found that it is not 100 percent accurate and recommended calling it "assisted" facial recognition instead of "automated".

"‘Automated' implies that the identification process is conducted solely by an algorithm, when in fact, the system serves as a decision-support tool to assist human operators in making identifications," the researchers said.

The Met is currently working on rolling out live facial recognition and has announced ten trials to be carried out "in the coming months". They deployed AFR for eight hours around Central London during a two-day trial on 17 and 18 December.