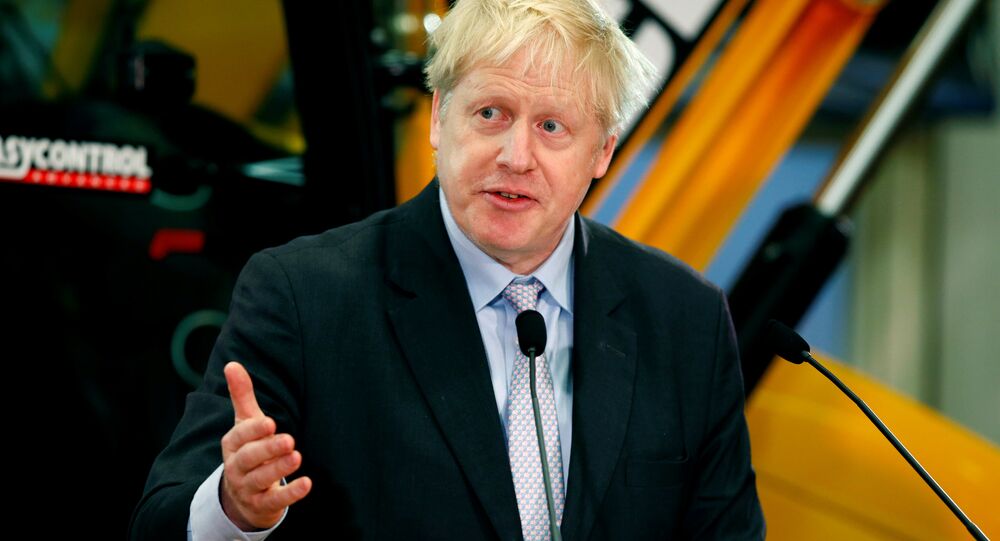 In the time of great trouble for the British government and the Prime Minister, one of Conservative party members seized the moment amid Brexit deal shambles to make what is largely viewed as a leadership bid speech.

Former Cabinet minister, Boris Johnson said that Britain's EU partners will be flexible and with "their economies stuttering" more can be expected from the EU.

He said there were "positive noises from our German friends" on Brexit and suggested that the "big concessions" are usually made by the EU 27 in the last weeks of negotiations.

"If we hold our nerve, we can deliver not a pseudo Brexit… but the Brexit people voted with all the potential advantages and opportunities," Johnson said.

Extending Article 50 is nothing "vacuous talk" and if it happens, the public trust in politics will be eroded, Johnson argued. He argued it would be "shameful" to change the 29 March 2019 date — "one fact to which public was able to cling."

"We should take the Irish backstop out of the agreement and use the transition period to negotiate a new deal," Johnson said.

Boris Johnson delivered his expansive address in Rocester, Staffordshire at JCB headquarters, owned by Anthony Bamford, a big Brexiteer who once put money in Teresa May election campaign in 2017.

He touched upon the issues of why people voted for Brexit, made calls for no new tax increase and more spending power to the regions. Johnson also spoke about low wages of workers, tax havens and immigration control.

"We must create the most favourable tax environment with no new taxes and no increases in rates and no one rich or poor to pay more than 50% of their income in tax, not because we want to create a tax haven for the rich but because that it is the way to stimulate the income we need to pay for this national programme of cohesion," the Brexiteer suggested.

Targeted mainly at the working class, Johnson's gesture was rejected by the Minister of State at the Foreign & Commonwealth Office, Sir Alan Duncan.

"Boris — You are not equipped to unite the Party which you have so recklessly divided. Please think less about yourself and instead focus only on solving the historic crisis we now face which you have done so much to create," Sir Duncan tweeted.

Addressing the elephant in the Westminster room, Johnson spoke about Brexit and its divisive nature.

"Yes, it (Brexit) was about democracy and the desire to run ourselves. But that vote was also triggered by a feeling that, in some ways, the people of this country have been drifting too far apart from each other and in areas where we need to come together," he said.

Coming together will prove difficult for the British lawmakers, as political confrontation mounts between the Conservative and Labour leadership over the direction of Brexit talks, following the government defeat over its Brexit proposal in the Parliament.

'Far Too Late': UK Should Have Launched Bipartisan Brexit Talks in 2017 - Prof