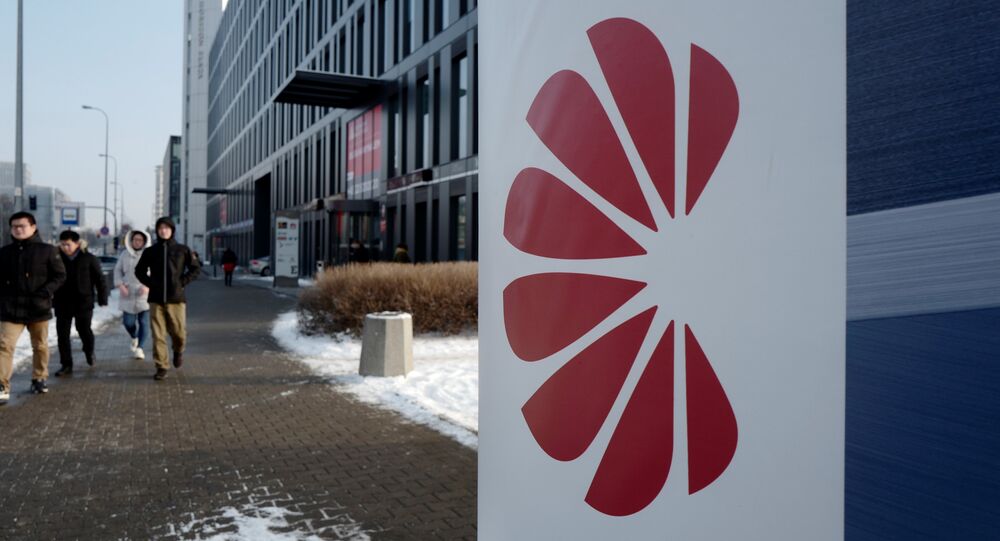 PRAGUE (Sputnik) – Czech President Milos Zeman suggested that the situation around Chinese telecommunications giant Huawei, which has been accused by the Czech National Cyber and Information Security Agency (NCISA) of representing a threat to the country’s security, was merely a trade war between rival firms.

"The NCISA head has practically deceived the government. Moreover, he made his statement without any preliminary consultations with the cabinet. I will try to settle the situation during my visit to China in April. I would also like to meet with the head of Huawei there. I believe that this is a regular battle between computer firms, while words about security are being used or abused in it as an element of this trade war", Zeman told the TVBarrandov broadcaster.

Speaking about the negative consequences of the NCISA announcement, Zeman noted that the Chinese authorities had canceled the session of an intergovernmental economic cooperation commission, scheduled for early this year, without outlining the new terms of the meeting.

In December, Dusan Navratil, the director of NCISA, warned mobile networks against cooperating with Huawei and ZTE, citing their alleged affiliation with Chinese security services.

In January, Czech Prime Minister Andrej Babis said the Czech government had instructed the authorities to analyze the risks related to the use of computer software produced by the two Chinese companies.

Babis said that the scrutiny would affect 160 leading government agencies, as well as private and state-run companies. However, according to Babis, NCISA’s statement had been unexpected for the government and lacked evidence.

© REUTERS / Kacper Pempel
China Could Respond to Czech Republic, Poland Over Huawei Case - Pundits
Huawei has recently faced allegations that it had been linked to the Chinese government. Last year, Australia, Japan, New Zealand and the United States have banned the Chinese telecommunications giant from participating in government contracts.

Huawei equipment has been banned from US government computers and most US information networks because of concerns that the company's equipment could be used to spy, an allegation long denied by the company.