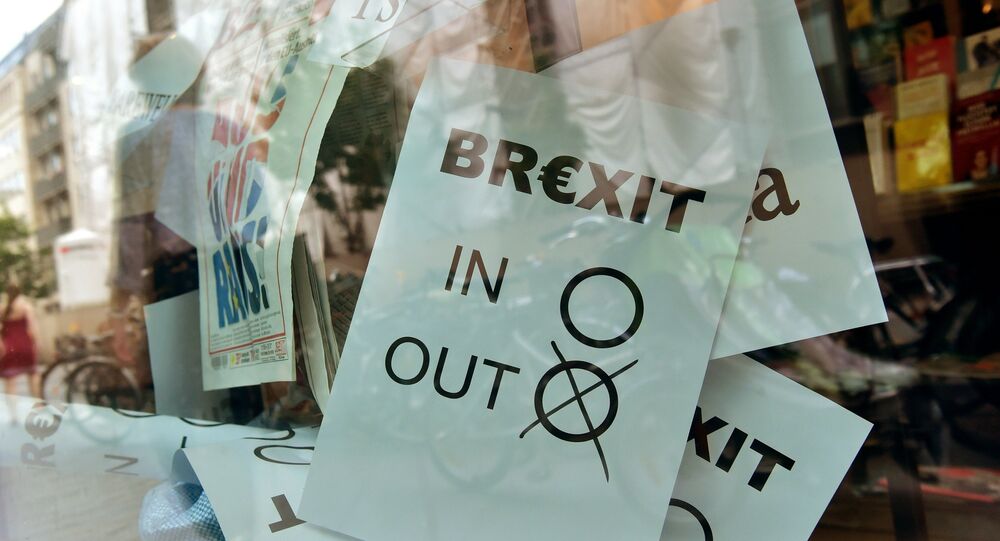 MOSCOW (Sputnik) - Spanish Foreign Minister Josep Borrell said on Thursday that postponing the date the United Kingdom is supposed to leave the European Union was the only way to break the current deadlock in the process.

"There is a curious situation. It can even be said that the parliament is against the people. The people want one thing, but the parliament rejects the deal. If there is no deal, and no one wants a withdrawal without a deal, we come to a deadlock, the way out of which can only be found by postponing the date of the withdrawal until a new deal is drafted," Borrell told the Onda Cero radio broadcaster.

According to Borrell, the problem with postponing Brexit was that "the last proposal has already been made" and the United Kingdom would therefore have to explain why shifting the date was needed.

Drawing a parallel with the issue of Catalonia's independence, Borrell also noted that even for a country with its own currency, borders and institutions, there were plenty of difficulties when it came to separation.

© AP Photo / Kirsty Wigglesworth
'Chaotic' Brexit May Hinder German Economic Growth - Federation of Industries
On Wednesday, UK Prime Minister Theresa May narrowly survived the no-confidence motion in the parliament following her Brexit deal defeat in the UK House of Commons. May is now expected to present a alternative plan to the parliament on Monday.

Prior to that, the lower chamber of the UK parliament rejected the latest Brexit deal reached by London and Brussels in a 432-202 vote.

The United Kingdom voted to leave the European Union in a referendum in June 2016 and is expected to do so by late March of this year.