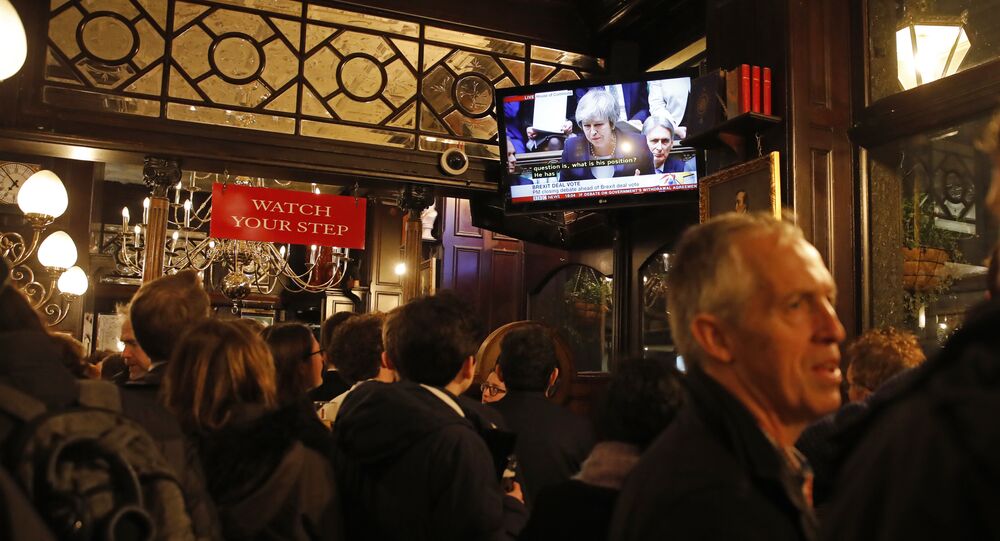 A day after UK prime minister Theresa May's Brexit plan was crushed in Parliament 432 to 202, she stated that a general election would be the "worst thing" MPs could hold amid tense party divisions unfolding up to the Brexit deadline.

Britain will leave the European Union on 29 March and that the bloc would only extend 'Article 50' negotiations with a credible alternative Brexit plan B, UK prime minister Theresa May said at PMQs on Wednesday.

Her comments come after European Commission spokeswoman Margaritis Schinas said on Wednesday that whilst talks would continue, the withdrawal agreement was "not open for renegotiation".

UK Labour and opposition leader Jeremy Corbyn tabled a no-confidence vote on Wednesday after MPs voted down PM May's Brexit deal on Tuesday in what is considered the biggest political defeat in British history, by a margin of 230 votes. Mrs. May had scheduled the 'meaningful' vote on her Brexit plan in December, but postponed it to 15 January to seek reassurances from Brussels, citing fears that her plan would be overwhelmingly rejected by MPs.

Brexit: Defeat of Such Scale Would Cause PM to Resign in Normal Situation – Prof