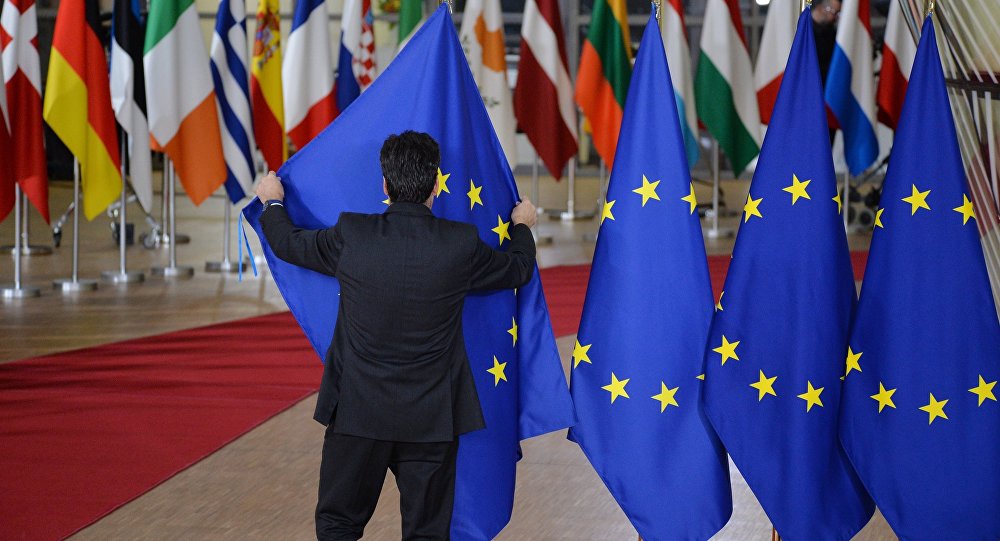 BERLIN (Sputnik) - There are no new alternatives that could bring closer London and Brussels on Brexit, German Foreign Minister Heiko Maas said Wednesday.

"Currently I don't see any new solutions, further rapprochement," the minister said at a press conference, adding that if such alternatives existed they would have been considered long ago.

The minister also said that Brussels did not lose hope for an orderly Brexit, but it was up to London now to offer a way out. 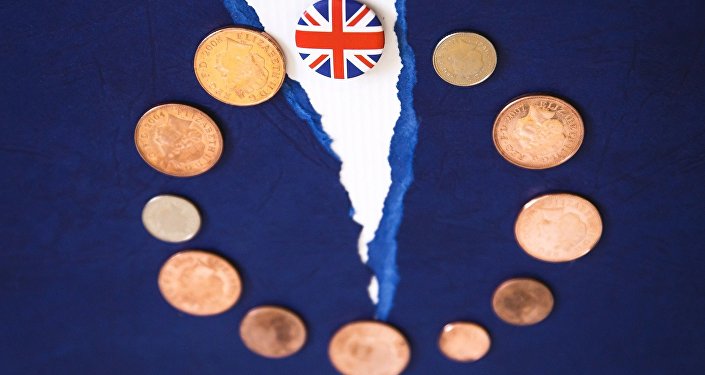 The agreed Brexit deal the minister was speaking about, was turned down by the UK House of Commons on Tuesday by 432 votes to 202.

READ MORE: 'Beginning of the End of Brexit': UK Politicians on May Deal's Crushing Defeat

May has pledged that she would report on the progress of the withdrawal agreement next Monday if her government survived the no-confidence vote proposed by the Labour Party immediately after the results of the Commons vote were announced. The motion will be debated in parliament later in the day.

Meanwhile, commenting on the deal defeat, Margaritis Schinas, the spokesman for the European Commission stated that Brexit withdrawal agreement was not open for renegotiation.

At the same time, the leader of the UK House of Commons, Andrea Leadsom, said that the European Union needed to evaluate the UK parliament’s vote on Prime Minister Theresa May's Brexit agreement and provide "further commitments" so that the country could avoid a no-deal scenario.

"It is the only deal, the EU has made very clear they're not about to reopen the negotiation and start again. We don't have time to start again. The legal default position is we leave without a deal… The EU needs to look very carefully at the vote last night and to understand themselves that we do need further commitments from them. They don't want no-deal either, that would not be good for them," Leadsom told Sky News.