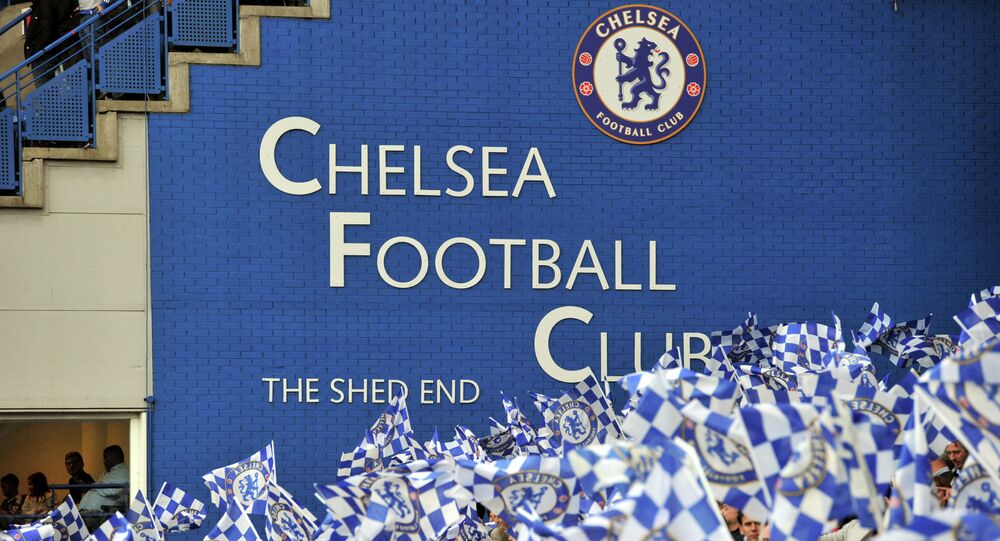 The charges come as Chelsea has launched a massive campaign to educate its fans and staff about anti-Semitism in football and in a broader context, by setting up special one-on-one courses and offering educational trips to a Nazi concentration camp.

UEFA has charged the UK’s Chelsea for anti-Semitic chants allegedly shouted by the club’s fans at a Europa League game on 13 December. The chants were reportedly directed at their London rival Tottenham, with Chelsea themselves billing them “abhorrent” after the match with Hungarian club Vidi, which resulted in a 2-2 draw.

Chelsea said fans who sang an anti-Semitic chant during the game had "shamed the club".

Due to insufficient evidence from officials at the game, UEFA chose to appoint an ethics and disciplinary inspector to look into the case. According to the Association, the “instigated disciplinary proceedings” led to Chelsea being charged with “racist behaviour”. UEFA's control, ethics, and disciplinary body will make public its verdict on the case at its next meeting slated for 28 February.

Chelsea’s next Europa League games are on February 14 and 21 against Swedish club Malmo.

Article 14 of UEFA’s regulations reads that, if supporters are found guilty of behaviour “that insults the human dignity of a person or group of persons on whatever grounds, including skin colour, race, religion or ethnic origin”, the minimum punishment is the partial closure of their home stadium in their next match.

If the team is found guilty, this would be Chelsea’s first formal offence, while a second such incident would see them forced to play a subsequent match behind closed doors.

Chelsea have been the target of racism allegations over their fans's behaviour, prompting chairman Bruce Buck to reiterate the club’s zero tolerance stance on the issue. Most recently, five days before the game in Hungary, Chelsea supporters allegedly directed racist abuse at Manchester City's Raheem Sterling during a Premier League game at Stamford Bridge. Four fans, who Buck described as "a few mindless individuals," were suspended by the club.

On top of that, the club is known to have been practising a special Say No to Anti-Semitism scheme, which provides one-on-one educational courses. Also, for educational purposes, about 150 Chelsea staff, including long-time fans, visited the Nazi death camp Auschwitz in June to learn about the deaths of more than a million people there during the Holocaust, between 1940 and 1945.