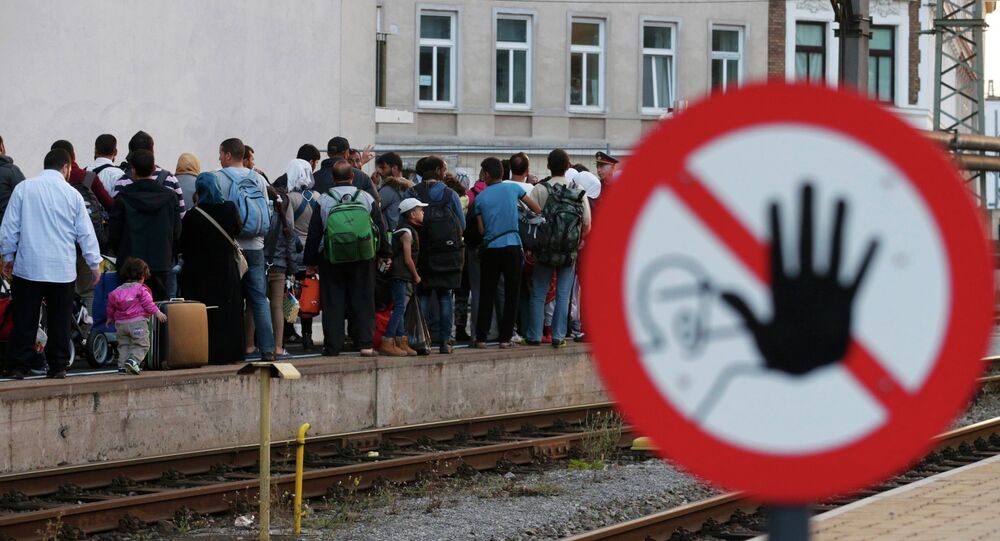 The body of a teenager, who was allegedly strangled, was found in a park in the Lower Austrian city of Wiener Neustadt over the weekend. The suspect is reportedly her ex-boyfriend, born in Syria in 1999. He had been on the police radar on suspicion of assaulting and sexually harassing the girl, but was able to keep his asylum status.

An asylum seeker from Syria, detained over the murder of a 16-year-old girl in Austria, has confessed that he strangled the teenager, the public prosecutor's office in Wiener Neustadt, where the murder occurred, has revealed. Its spokesman, cited by the outlet Westfaelischer Anzeiger, said that the suspect had not made any statements about his motives.

According to media reports, he was an ex-boyfriend of the victim, whose body was found hidden under leaves and branches in a local park on 13 January. 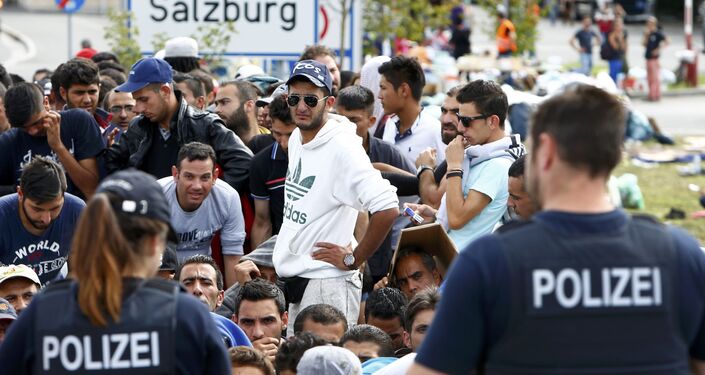 The Austrian newspaper Kronen Zeitung reports that the mother herself made the gruesome discovery. She went looking for her child when the girl did not return home after a night out.

According to the prosecution, the suspect, who is named Yazan A. and born in Syria in 1999, had already been on their radar for allegedly assaulting and sexually harassing the 16-year-old, the Austrian Broadcasting Corporation reported. The prosecution has reportedly pressed charges against him over the allegations, but the process has not begun yet. While the asylum authority has initiated the procedure to revoke the suspect’s asylum status, a conviction is necessary in order for it to be completed, according to the media outlet. Austrian law stipulates that only serious crimes like rape, homicide, or armed robbery are grounds for revoking asylum status.

The city’s mayor, Klaus Schneeberger, expressed shock in his statement on the matter. He demanded that asylum seekers who have committed crimes should be deported. He said that if the suspect had been stripped of his asylum status the year before, then the murder could perhaps have been avoided, a fact, he pointed out, that made him sad and angry.

This crime occurred just a month after another killing in Austria, allegedly committed by an asylum seeker from Afghanistan. The man is suspected of stabbing his 16-year-old girlfriend to death in the city of Steyr. Notably, although his application had been denied, he was allowed to remain in the country, as he is wanted on murder charges in his home country Afghanistan. This has prompted debate over the European migration crisis, with crime rates being increasingly linked to the drastic influx of migrants all across the continent — particularly in Austria’s neighbour, Germany.

Thomas Stelzer, of the conservative Austrian People's Party, stressed in a statement that the country is witnessing “rising crime amongst young asylum seekers", especially among Afghans.

At the same time, the Austrian government, formed by the conservative Austrian People's Party and the right-wing Freedom Party, has taken a tougher stance on migration, with Austrian Chancellor Sebastian Kurz backing out of signing a United Nations agreement on migration and pushing for tightening border controls in the EU.