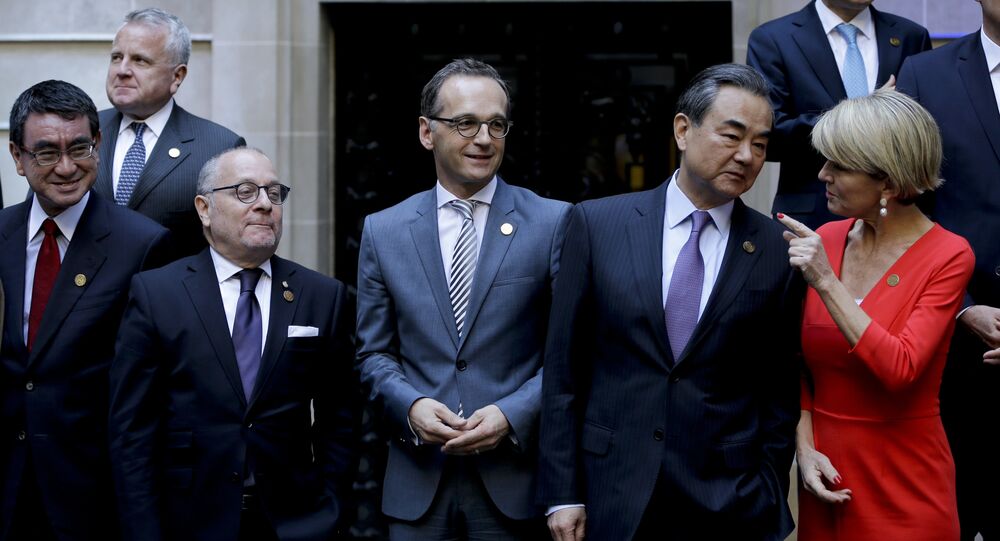 Successes of China's One Belt, One Road have helped China become a global leader, with Berlin and Beijing agreeing over trade concerns in the West due to US president Donald Trump's ongoing tariff war with both export powerhouses.

German chancellor Merkel aims to hold the summit amid China's rise as the EU's largest trading partner as Germany takes over the EU's rotating six-month presidency in mid-2020, Reuters reported on Monday.

Germany is a member of the Asia Infrastructure Investment Bank and contributes roughly $4.5bn, or 4.1 percent of the bank's total capital. However, as the EU's largest economy and exporter, Berlin has urged EU leaders to continue negotiations with China as a bloc instead of individual member states.

​With Germany taking the helm of EU-China negotiations in 2020 and the UK set to exit the common market at the end of March, leaving behind 27 members, the UK and EU will strike separate free trade agreements with Beijing under vastly different frameworks.