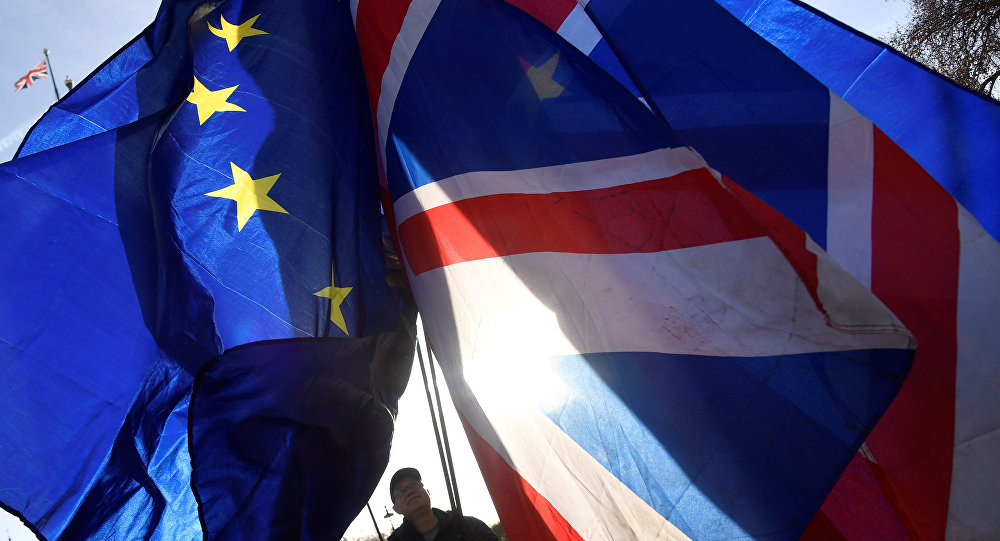 On 15 January, the British House of Commons will vote on the proposed Brexit deal which was agreed upon with Brussels in November. Less than 11 weeks remain until the UK is slated to part ways with the 27 remaining member states of the union.

According to Transport Secretary Chris Grayling, the 17 million people who voted in favour of Brexit would feel 'cheated' if Britain fails to leave the EU.

READ MORE: Commentator: 'I'd Say that the Majority of People Are in Favour of a WTO Brexit'

"MPs need to remember that Britain, its people and its traditions are the mother of Parliaments. We ignore that and the will of the people at our peril," Chris Grayling said, as quoted be the the Daily Mail.

Chris Grayling warns that failing to leave the EU could end centuries of "moderate" politics in the UK. In the earliest years of the 20th century, voting in the UK was restricted to male property owners, but this right was extended to all men and women over 21 years of age in 1928.

"It will open the door to extremist populist political forces in this country of the kind we see in other countries in Europe," he said.

On 15 January, May will ask Parliament to approve the plan she negotiated with the European Union. However, her Conservative party does not have an overall majority in the House of Commons and a number of legislators within her own party strongly disapproves of the deal she's struck with the EU and have decided to oppose it.

The United Kingdom is set to leave the European Union on March 29, with the parliament yet to vote on the final departure deal.