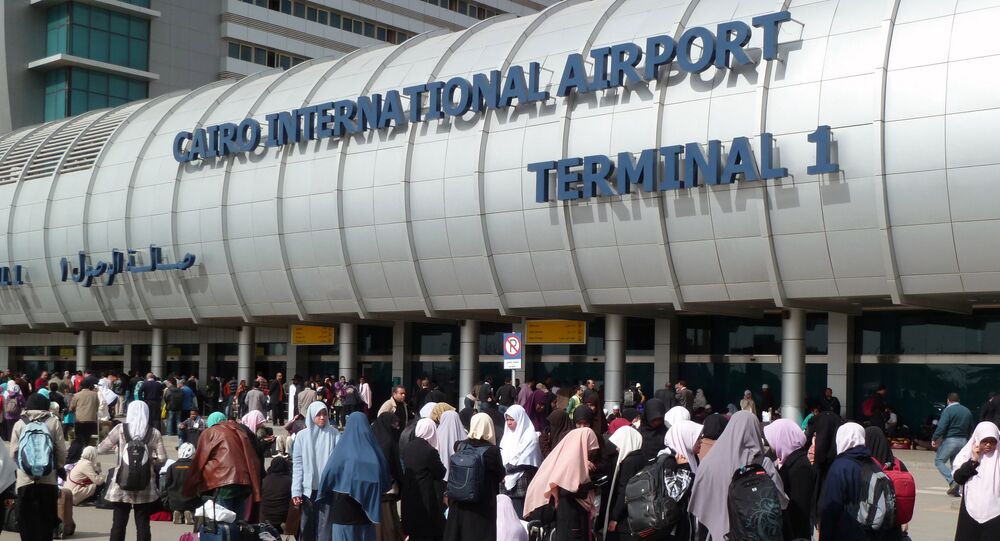 Shortly after a family lost contact with an 18-year-old man who disappeared in the North African state, a 23-year-old was reportedly detained by authorities upon his arrival. The German government has for several days been trying to uncover the fate of the two travellers, who also reportedly had Egyptian passports.

The German Foreign Ministry stated that they take “very seriously” the disappearance of two Germans who recently went missing in Egypt. The German Embassy in Cairo is in contact with local authorities, pressing to clarify the details.

"There are two separate cases of German citizens who have been reported missing. We have been dealing with them for a few days now and we are taking both cases very seriously", a ministry spokesman said.

According to the German news agency DPA, contact was first lost with an 18-year-old teenager from Giessen who wanted to enter the country via Luxor on 17 December to visit his grandfather in Cairo, before taking a domestic flight to the Egyptian capital.

"It has been three weeks and there is no trace. Nobody knows if he is still alive", his father revealed.

10 days later, a 23-year-old German who flew Cairo with his brother was detained by authorities at the airport. His mother said that only his sibling was allowed to enter. There has been no information about him since then, although the media reports, citing sources on the ground, that he might currently be kept in "the headquarters of the intelligence agency".

The missing men both have a German mother and an Egyptian father, reportedly having German and Egyptian citezenships.