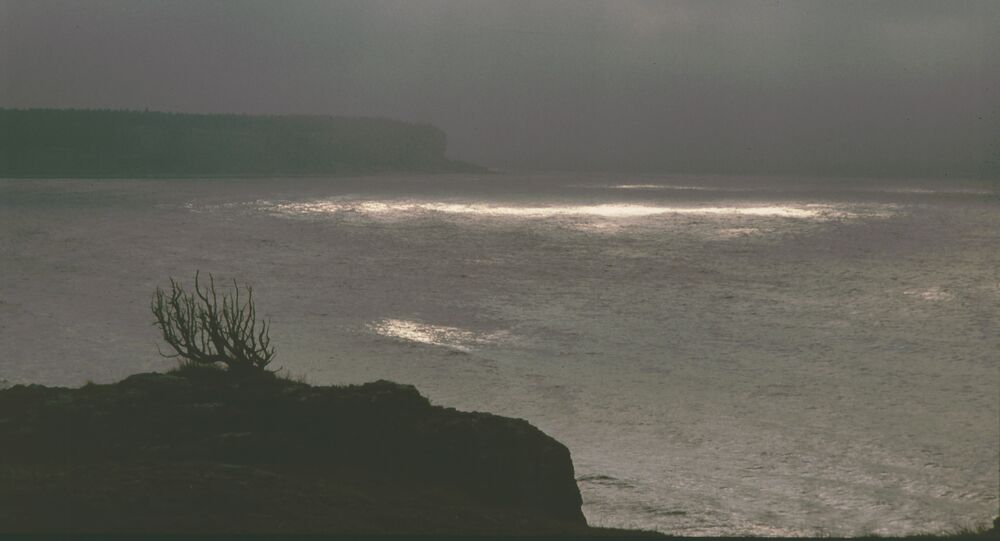 Tens of thousands of people in Sweden have been left without electricity and phone network after the country was hit by the second hurricane in a week.

Roofs, trees and power lines were damaged as a result of strong winds, with speed exceeding 30 meters per second battering Sweden.

According to the Local, following the storm, residents could not even reach emergency services due to outages.

In some places, bad weather paralysed traffic, largely due to bridge closures, and a number of schools cancelled classes. Meanwhile, planes were forced to land at alternative airports, with some even having to return to their points of departure.

Fire stations have been distributing water and allowing Swedes to charge their mobile phones and remain warm.