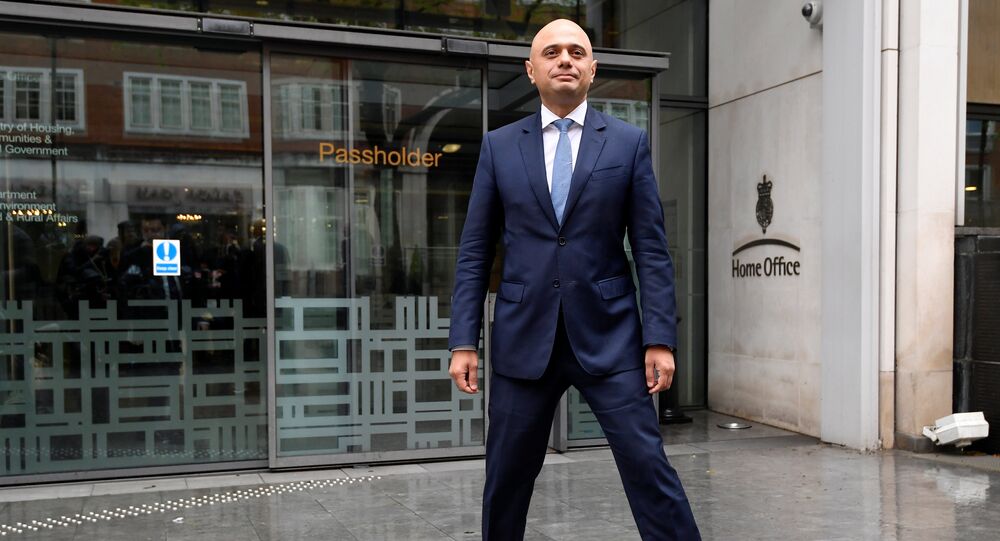 The Home Office says 539 people crossed the English Channel from the continent in 2018, with eight out of 10 of those making the journey in the last three months of the year.

"A question has to be asked: if you are a genuine asylum seeker why have you not sought asylum in the first safe country that you arrived in because France is not a country where anyone would argue it is not safe in anyway whatsoever, and if you are genuine then why not seek asylum in your first safe country?" asked Home Secretary Sajid Javid during a visit to Dover on Wednesday 2 January.

In August six men who belonged to a gang who were involved in smuggling Albanian migrants into Britain by boat were convicted by a UK court and in September they were jailed for a total of 48 years.

Mr. Javid said the UK government wanted to send a message to gangs who are making thousands of euros from trafficking migrants they "won't succeed and we won't allow people to succeed".

He said those who made it to the UK by boat or in the back of lorries would see their asylum requests processed "in the normal way".

Dozens of migrants have been rescued from the straits of Dover — one of the world's busiest shipping lanes — in the last month.

After talks with officials on Monday, December 31, Mr. Javid deployed two Royal Navy cutters to work alongside HMC Vigilant, a Border Agency vessel which is already operating off the Kent coast.

He also promised better co-operation with the French, despite Brexit looming.