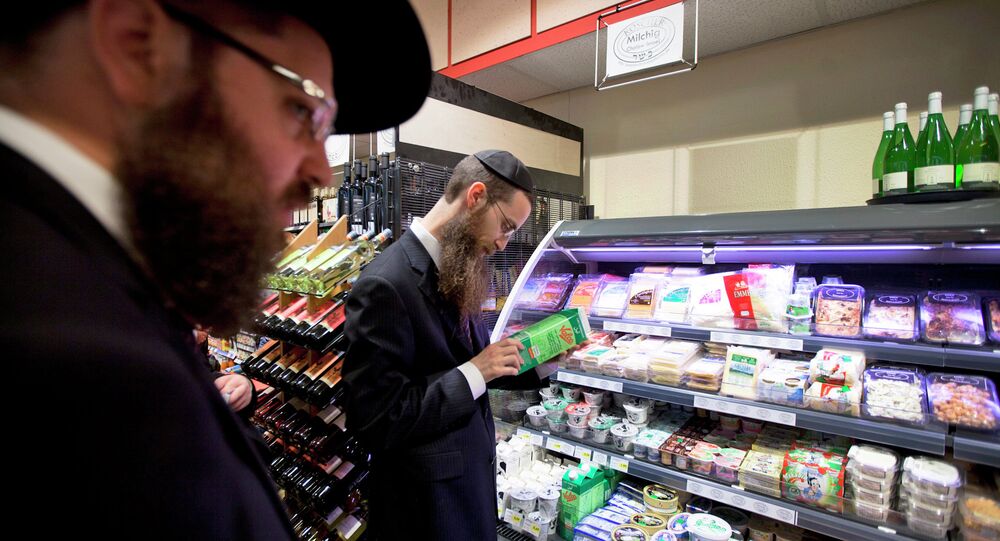 New rules, stipulating that animals should be stunned before being killed, are slated enter into force in 2019, something which is forbidden in Judaism and Islam for preparing kosher and halal meat. The decision, made by Wallonia and the Flanders region in May and June 2017 respectively, has prompted criticism from religious minorities.

On 1 January, slaughtering animals without first stunning them is to be banned in Belgium’s region of Flanders, impacting local production of halal and kosher meat. The regional parliament unanimously voted to outlaw the ritual practices that Islam and Judaism have long used in June 2017.

The Flemish ban follows a similar decision by the Walloon parliament, which took place in May 2017 and comes into force in August 2019.

This prompted fears among members of the local Jewish community. The head of the Conference of European Rabbis, Pinchas Goldschmidt, slammed the move as “a sad day for the Jews of Europe, a sad day for religious freedom in Europe”.

Earlier this year, the regional government in Lower Austria came under fire in the country and abroad for their plans to limit access to kosher and halal meat, after speculation arose that believers would have to register to buy meat from animals slaughtered according to religious laws. Some associated the legislation, which is directed against animal cruelty, with Nazi rules.

The production of kosher and halal meat is considered to be cruel by animal rights activists, as Judaism and Islam require that believers only eat meat from animals whose throats have been cut while they are still conscious. The slaughtered animals should also completely bleed out.

In Germany, religious slaughter methods are generally forbidden, although exceptions can be made. In Austria, it is only permitted to take place at specially approved slaughterhouses, in the presence of a veterinarian.

Governor of Lower Austria Johanna Mikl-Leitner has excluded scenarios that an obligation for buyers to register in order to get kosher or halal meat would exist in the region, according to the country’s main news agency APA. She stressed that religious freedom is a value, but also pointed out that animal protection is very important.

Debate on restricting these methods has also taken place in Poland, the Netherlands, and Switzerland.