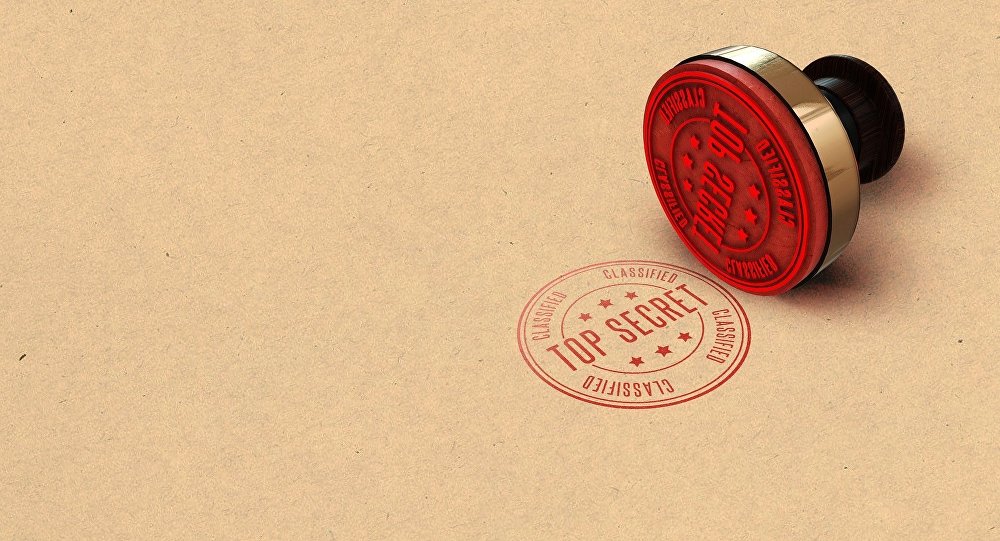 Israel's ambassador to Britain, Shlomo Argov, was shot and mortally wounded in 1982, giving Menachem Begin's government the excuse needed to invade Lebanon and drive the Palestine Liberation Organisation (PLO) out of Beirut.

The UK National Archives has refused a request by a Sputnik reporter — made under the Freedom of Information Act — to reveal what happened to the terrorists who attacked Mr. Argov.

Mr. Argov, 52, was leaving a diplomatic function at the Dorchester Hotel in Park Lane, central London, when a gunmen approached him and fired two shots.

He was hit in the head, went into a coma for three months and later lost his sight.

Mr. Argov was transferred to Hadassah University Hospital in Jerusalem. His death in 2003 was blamed on the injuries he received that fateful night in London.

The gunman — Hussein Ahmad Ghassan Said — was shot and injured by a police officer who was acting as Mr. Argov's bodyguard and he was arrested, along with two other men who fled the scene in a car, which was chased through the streets of London.

Said and the two other men, who had links to the Palestinian extremist Abu Nidal Organisation, were convicted of attempted murder and jailed for life in March 1983.

The file on Hussein Ahmad Ghassan Said, Marwan Al-Banna and Nauoff Nagib Meflehel al-Rosan at the National Archives is marked as "closed until 2077".

Although the terrorists were from Abu Nidal Organisation and not Yasser Arafat's PLO, the Israeli government retaliated by launching Operation Peace for Galilee, a full-scale invasion of Lebanon.

The Israelis occupied parts of Beirut and in September 1982 their Falangist allies massacred hundreds of Palestinian civilians in the Sabra and Shatila refugee camps while Israeli troops led by future prime minister Ariel Sharon turned a blind eye.

But what of the three men whose actions triggered these horrific events?

Said was a Jordanian national while al-Banna was Abu Nidal's cousin and al-Rosan was a colonel in Saddam Hussain's Iraqi intelligence agency. 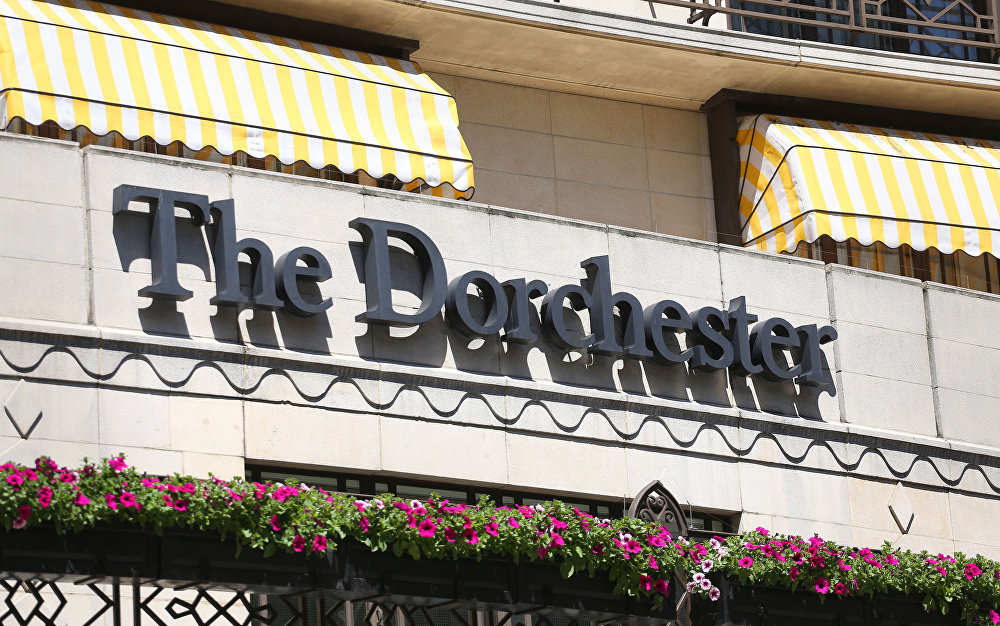 The Abu Nidal Organization the PLO were enemies and ironically al-Banna and al-Rosan were also under orders to kill the PLO's London representative, Nabil Ramlawi, but were arrested before they could get to him.

Said, al-Banna and al-Rosan were jailed for life at the Central Criminal Court in London and given minimum terms of between 30 and 35 years.

Two of them were reportedly later transferred to high security hospitals in the UK after becoming mentally ill.

In 1999 the respected Israeli newspaper Ha'aretz published an article claiming MI5 had knew about the plot.

Lord Alton, a former Liberal MP, tried to raise the issue in the House of Lords but was rebuffed when Lord Williams of Mostyn, a Home Office minister, refused to comment "on the operations of the security and intelligence agencies."

The Independent newspaper also claimed a convicted murderer, and Liverpool police informer, Ronald Waldron, said he had given a "hot" warning of the plot to kill Argov.

"I gave them everything, the group's whole list of targets. I told them that they were planning to kill Argov. They knew that Argov was on the list, but they still left him with one bodyguard, completely exposed to the assassins' bullets. That was really a crime," Waldron told The Independent.

In the intervening years Said, al-Banna and al-Rosan have vanished.

Are they still in jail? Are they in psychiatric hospitals? Have they been deported to Jordan or Iraq?

Or were they released and given political asylum in Britain?

A Sputnik reporter submitted a request under the Freedom of Information Act in September.

But earlier this month this request was refused by the National Archives, after "consultation with the Ministry of Justice".

They said they were unable to open the file because it was exempt from the Freedom of Information Act under various grounds.

"When these exemptions apply, we are required to consider whether it is in the public interest to release this information and we regret to say, after very careful consideration, we do not think there is a public interest in doing so. These exemptions apply because we considered that the factors in favour of release are outweighed by the factors against releasing this information into the public domain at this time," said the National Archives in a statement to Sputnik.

So what were the exemptions?

Sections 23 and 24 both cover "national security".

So perhaps the Israeli press were right and MI5 were privy to the plot and failed to stop it, or even allowed it to happen?

Another exemption was "law enforcement".

"The Metropolitan Police Service has a duty to protect life and property, which would not include the release of information that would prejudice law enforcement," said the National Archives statement.

But Mr. Argov is dead and his three attackers were jailed after a trial at the Old Bailey so what information could possibly be released that would "prejudice law enforcement"?

Unless one or all of the three attackers had been a police informant and was perhaps released early in a secret deal?

Another exemption was "physical and mental health".

The Ministry of Justice's "duty to openness and transparency under the FOI Act must not be fulfilled in such a way as to undermine public confidence that the right to privacy of victim's families will be upheld, and must be balanced against its parallel duties to protect them from further harm, shock and distress."

Sputnik has tried to contact Mr. Argov's son, Gideon, a venture capitalist who lives in Boston, but without success.

"The exemption applies because the document contains the personal information of one or more identifiable individuals reasonably assumed still to be living. These individuals have a reasonable expectation of privacy, which would not include the release of this information into the public domain during their lifetime," says the National Archives statement.

But numerous files have been released by the National Archives containing personal information about individuals who are still alive.