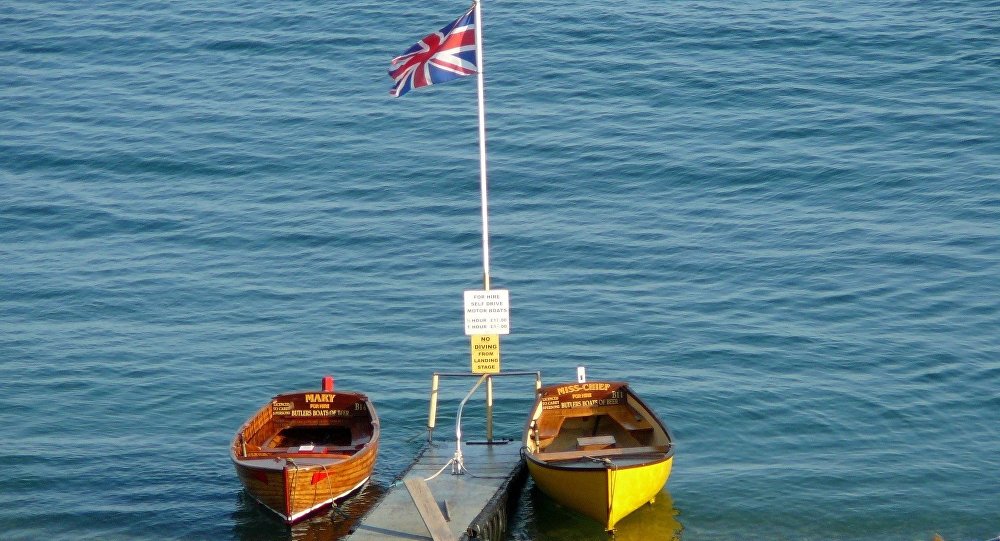 On Friday, UK Home Secretary Sajid Javid called the rising number of migrants attempting to cross the English Channel and reach the country from the mainland Europe a "major incident".

Despite growing pressure from the Conservative Party, Sajid Javid appears to be resisting calls for additional boats to be deployed to the English Channel to deal with the migrant crisis. A number of MPs have been urging the home secretary to call on Royal Navy sailors waiting on holiday standby with ships and choppers before the crisis could escalate into a full-fledged "catastrophe".

"It's time to stop the rot by sending in the Royal Navy. It was a big mistake to deploy forces elsewhere. If the civilian force can't cope, the Navy must stop this crisis becoming a catastrophe".

Javid was also blasted for leaving the area under-protected, with another committee member Tory MP Tim Loughton saying that there was a "serious security implication", because it appeared that only two of Britain's five high-speed cutters were patrolling the Channel. A third is said to be on standby, while two are in the Mediterranean and Aegean seas.

"There is a serious security implication, as this is a likely route undesirables who have been fighting in Syria to use if they want to return to the UK. Of course there is now a case for the Royal Navy to be brought in to do border protection in the Channel. We don't have enough cutters, and they're in the wrong place".

Their colleague Douglas Ross added that they should resort to any means to find a solution to the problem, even "if that means the Home Office calling on the MoD's help".

The Home Office earlier said in a statement that Javid had held a conference call with the relevant branches of government:

"He has insisted the Home Office treat the situation as a major incident and has appointed a Gold Commander and asked for daily updates".

© AP Photo / Petros Giannakouris
UK Ex-Immigration Chief Calls for Action on Migrants Crossing English Channel
After holding talks with Border Force officials and the National Crime Agency, Javid also requested an urgent call with his French counterpart Christophe Castaner to address the problem and reaffirm the need for the UK and France to work closely together.

According to British media reports, 1,000 Royal Navy personnel are currently on standby for any emergency operations over Christmas holidays, including the full crew of a Type 23 frigate, Royal Fleet Auxilliary tanker, a number of Offshore Patrol Vessels, as well as Merlin and Wildcat helicopters.

In late November, Javid said that one of Britain's cutters might be re-deployed from EU operations to the Channel, but only if the Border Force decided that such a move didn't encourage more migrants to attempt to reach the UK.