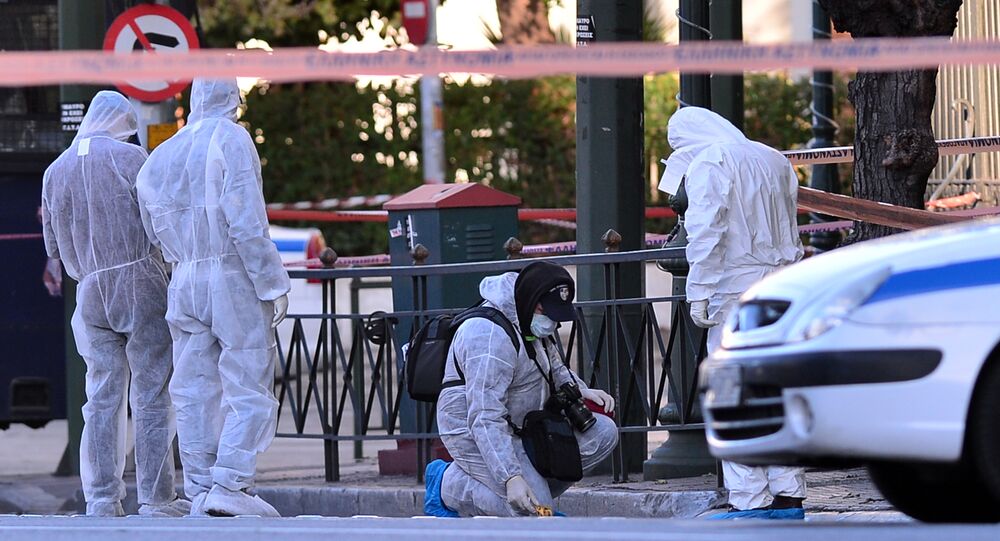 The explosion occurred the Saint Dionysios church in the Kolonaki district in the centre of the Greek capital at around 7 am local time on Thursday, according to state TV.

According to the state media, a police officer was injured as a result of the blast that hit the area near the Athens church. The explosion occurred when the policeman began to examine a suspicious package left outside the Saint Dionysios church, located on one of the main streets of the district.

The law enforcement officer was rushed to hospital and the area has been cordoned off following the incident.

Police are investigating the incident, while no groups have claimed responsibility for the explosion.

​This comes in wake of an explosive device going off in front of the Skai media group building in Athens in mid-December, causing damage. The attack has not yet been claimed.

In recent years, a series of attacks on public institutions have been carried out by left-wing organizations.