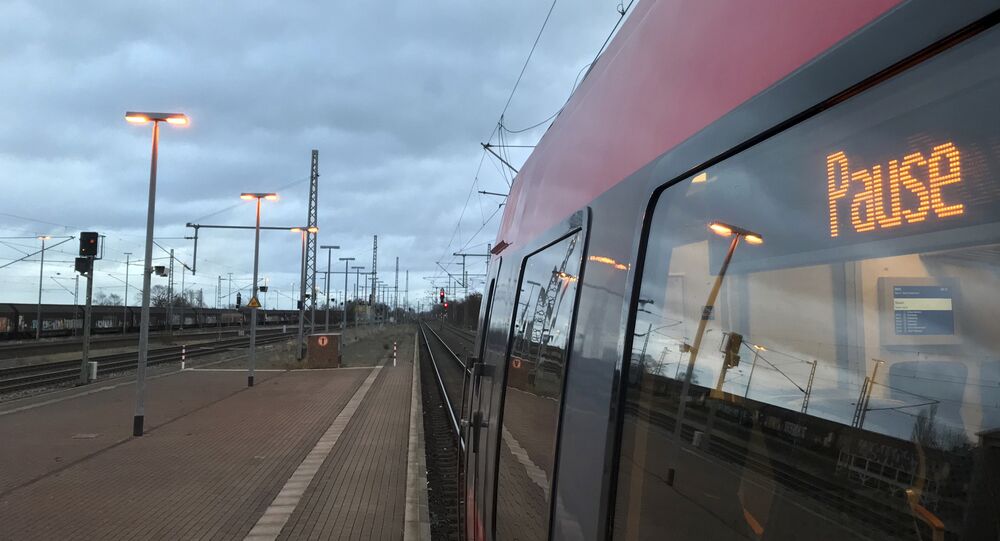 According to German police, a Daesh flag was found near the place of a suspected attack on a railway track in Berlin.

The police said that on Sunday, broken wires were found on the railway tracks and that near the site they found a Daesh* flag with a text in Arabic.

Investigators are probing whether the same people who damaged the rail track also left the flag.

"Since the beginning of the investigation, several pieces of evidence have been secured", police said.

Due to the damage to the tracks, train traffic was temporarily disrupted.

According to Deutsche Welle, in October, similar incidents occurred in Nuremberg and Munich, where unknown attackers pulled a steel wire across tracks for high-speed trains.