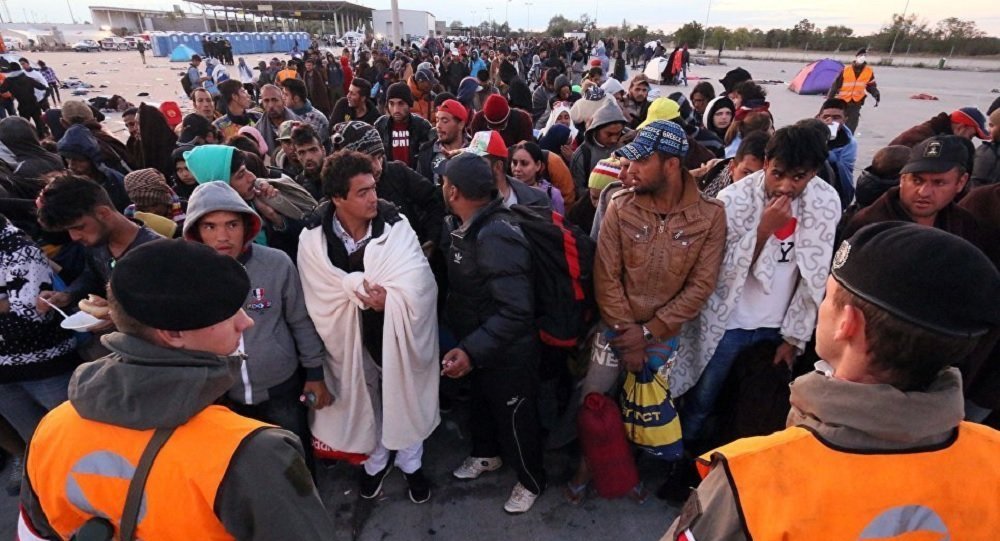 "We talked about the asylum system in the European Union. Unfortunately, the Austrian presidency of the EU has not moved this issue forward. During the Romanian presidency, we will pave the way for the resolution of this issue, because we can no longer face such principles, like the principle of solidarity, according to which the first country that accepts people bears the entire burden", Tsipras said at a press conference.

READ MORE: Poverty in Africa Should Be Tackled as Cause of Illegal Migration to EU — Kurz

In turn, Borissov also expressed hope that during Romania’s EU presidency, progress would be reached in solving the migration crisis.

"During the Austrian EU presidency, progress in this regard has not been as significant as I had hoped. We will count on the Romanian presidency to implement this, and this topic should remain on the EU agenda", Borissov said. 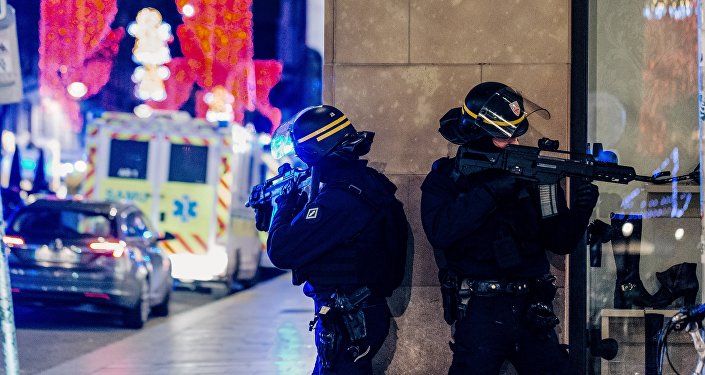 © AFP 2019 / Abdesslam MIRDASS
Right-Wing Activist on Strasbourg Shooting: 'The More Migrants That Europe Takes, The Less Safe Europeans Will Be'
Romania will assume the rotating presidency of the Council of the European Union on January 1, 2019.

Earlier in the day, Belgrade hosted a meeting between the prime ministers of Greece, Romania, Bulgaria and the Serbian president. The delegations also included heads of national football associations and sports ministers.