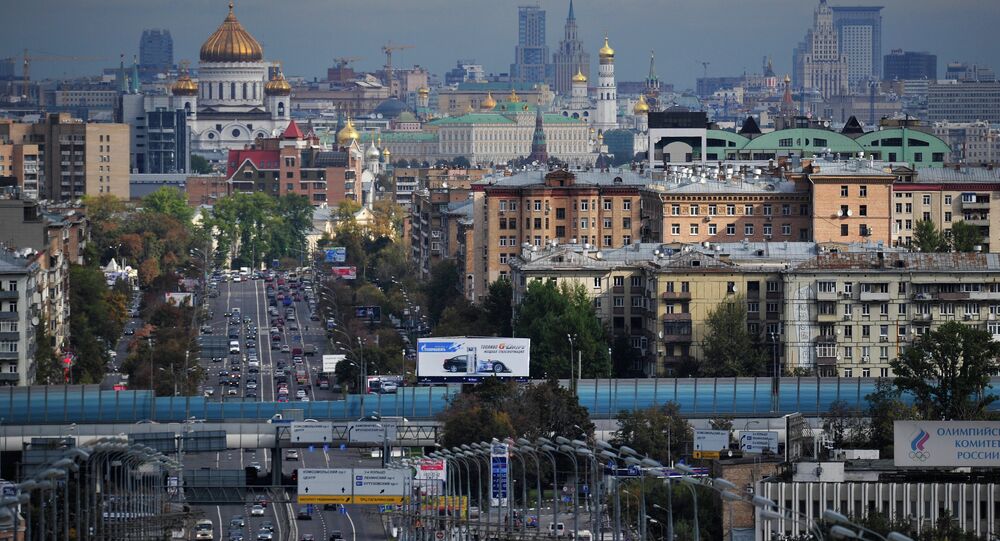 Former Norwegian Prime Minister Kåre Willoch has called the West's anti-Russian sanctions "ineffective" in handling Russia and warned that they may inadvertently push Russia into forming an alliance with China, a prospect he found even less appealing.

Former Norwegian Conservative Prime Minister Kåre Willoch, who was at the country's helm between 1981 and 1986, argued that sanctions against Russia must have an "expiration date" and called for a "realistic approach" to Norway's vast eastern neighbour.

"The sanctions against Russia were never meant to be permanent. Sooner or later, the question of lifting them must come up. You do not become 'pro-Russian' for thinking like this", the 90-year-old former Conservative chairman, prime minister and governor told the daily newspaper Klassekampen.

Willoch admitted that he himself has little enthusiasm for sanctions against Russia.

"As I have said before, I think that one should consider bracing ourselves and quitting the sanctions", Willoch said.

In his new book "Everything in Moderation", penned jointly with current Industry Minister and fellow Conservative Torbjørn Røe Isaksen, Willoch made it clear that economic sanctions aren't a "particularly good instrument" for handling Russia.

"How do we see our relations with Russia in about ten, twenty-five years? I see few benefits in store for the West in the long run with a poor Russia. Rich countries are more prone to pursuing a peaceful foreign policy. By contrast, weak economics yield strong authoritarian leaders. Disastrous economic situations paved the way for the Bolsheviks in Russia and the Nazis in Germany", Willoch said.

At the same time, Willoch stressed that NATO should have foreseen that talks of expansion to Ukraine would have inevitably spurred a strong reaction from Russia.

"Russia's only naval base [in the Black Sea] would be in a NATO country then. The Crimea is historically and militarily very central to Russia. I do not condone Russia's actions, but NATO should have realized that there would be reactions", Willoch said.

Willoch also argued that the people of the Crimean Peninsula must have a say in the eventual solution to the "East-West conflict".

He thinks there is a big difference between NATO's self-image and how the alliance is perceived by Russia.

"The war in Libya and the second Iraq war both occurred without international legal backing. I can't see how Putin intervenes in other countries more than Trump does. One shouldn't be surprised that [the Russians] draw any other conclusions than we do", Willoch said.

Furthermore, Willoch argued that the West is pushing for an economic alliance between Russia and China.

"I wish for a realistic approach. It's not in our interest to drive Russia into the arms of China. They still disagree about lots of things, but now we see clear signs that they are approaching each other", Willoch said.

Lastly, Willoch responded to the report "Kremlin's Trojan Horses" by the Norwegian-supported US think-tank Atlantic Council, which labelled the Progress Party, the Reds and the Socialist Left as "pro-Russian". The parties have previously slammed the US widening military presence in Norway and criticised the sanctions against Russia. By contrast, Progress Party founder Carl Hagen, who recently opened up for recognising Crimea as Russian, isn't present in the report. According to Willoch the push to build a proper Norwegian defence instead of relying on the US is not a "pro-Russian" point of view.

Kåre Willoch is a Conservative Party veteran, having served as minister of trade, president of the Nordic Council and prime minister of Norway, as well as chairing the Conservative Party. By contrast, Norway's incumbent Prime Minister and Conservative leader Erna Solberg has repeatedly spoken in favour of anti-Russian sanctions over Crimea's re-unification with Russia, which she dubbed "annexation".