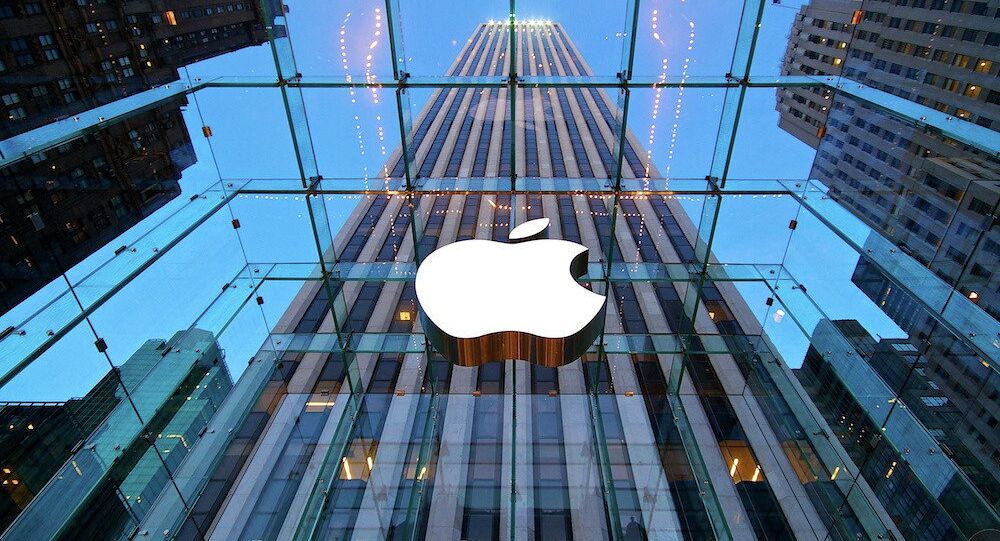 US chip manufacturer Qualcomm won a case against Apple on Thursday, leading to a potential ban on iPhone sales across Germany.

A Munich court ruled in favour of the chipmaker, stating that it could impose immediately an injunction banning affected iPhones if Qualcomm paid a security deposit of roughly €668.4mn (£603mn).

The ruling effectively outlaws the offering and placing on the market of the finished product in Germany, including the sale. The iPhones 7plus, 7, 8, 8plus and X are affected," the court said in a statement.

The deposition would go towards paying for Apple's revenue losses should the tech giant get the ruling overturned following an appeal.

Apple's loss comes days after it suffered defeat on 10 December following a Chinese court's decision to ban iPhone sales due to similar patent disputes.    Both Californian tech companies have been gridlocked over patent disputes and royalties in courtrooms across the world, with German courts ruling on how processors from Apple's suppliers Intel and Qorvo function in comparison with Qualcomm's, the court stated.

Tech Wars: Apple Accused of Stealing Rival's Secret Data  "Qualcomm's campaign is a desperate attempt to distract from the real issues between our companies," an Apple spokesperson said in a statement.   "Their tactics, in the courts and in their everyday business, are harming innovation and harming consumers.

Qualcomm insists on charging exorbitant fees based on work they didn't do and they are being investigated by governments all around the world for their behavior. We are of course disappointed by this verdict and we plan to appeal."   The multinational said that during the appeal process, "iPhone 7 and iPhone 8 models will not be available at Apple's 15 retail stores in Germany", but will continue to sell iPhone XS, iPhone XS Max and iPhone XR models.