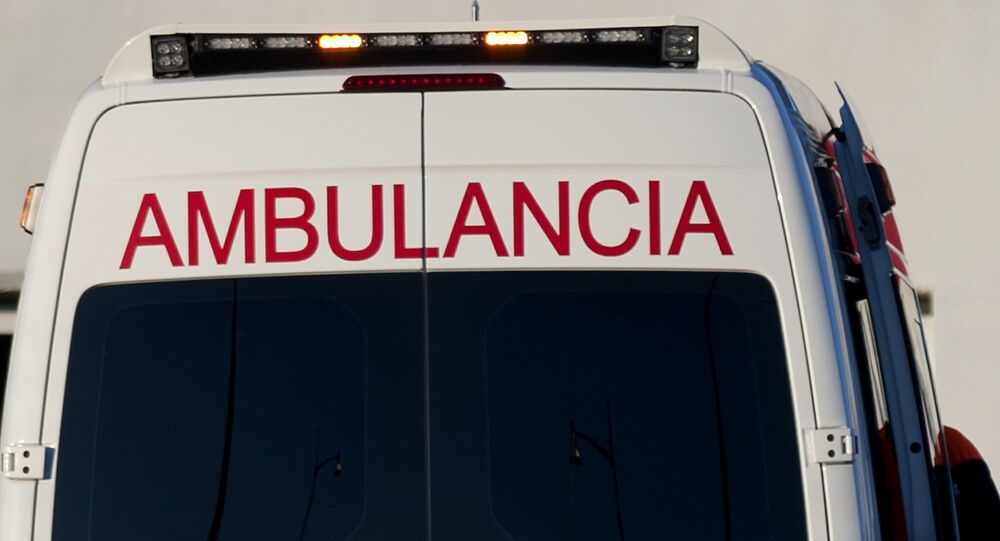 MOSCOW (Sputnik) - Jordi Turull, the former Catalan regional government spokesman under Carles Puigdemont, has been hospitalized 14 days after he began a hunger strike, physician Jaume Padros, who is in charge of checking the condition of those jailed by the Spanish authorities over the Catalan independence referendum, said.

Turull and Jordi Sanchez, the former head of the Catalan National Assembly NGO, began their hunger strike on December 1, citing the reluctance of the Spanish Constitutional Court to address their complaint about the violation of their constitutional rights by the Spanish central authorities. The politician argued that the court aims to prevent them from addressing the European Court of Human Rights (ECHR).

"This night will mark two weeks since Jordi Sanchez and Jordi Turull have begun their hunger strike. Though they are in the stable condition, it is recommended that Turull is taken to the Lledoners prison hospital, given the time that has passed and his condition," Padros, who is the head of the Medical Association of Barcelona (CoMB), wrote on Twitter.

Since the beginning of December, several other Catalan politicians have joined the hunger strike of Turull and Sanchez. Particularly, Quim Torra, the current head of the Catalan government, joined the strike for 48 hours to support the politicians on December 9.

In November, Spanish prosecutors have announced recommended sentences for Catalan politicians imprisoned after the October 2017 independence vote. The recommended prison terms amount to up to 17 years.

The Spanish authorities are also seeking to bring Puigdemont to justice. However, the politician has left the country in a bid to avoid trial, denying the charges of rebellion and embezzlement brought against him by Madrid.