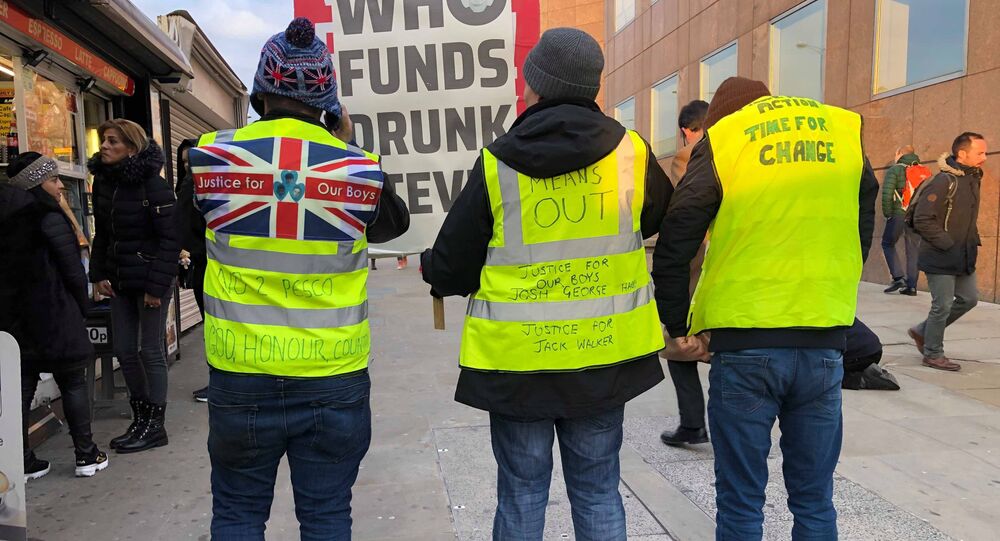 Yellow vest-wearing activists took to the streets of London on Friday, blocking traffic and chanting pro-Brexit slogans. They spoke to Sputnik about their mistrust in politicians and hopes for a clean exit from the European Union. 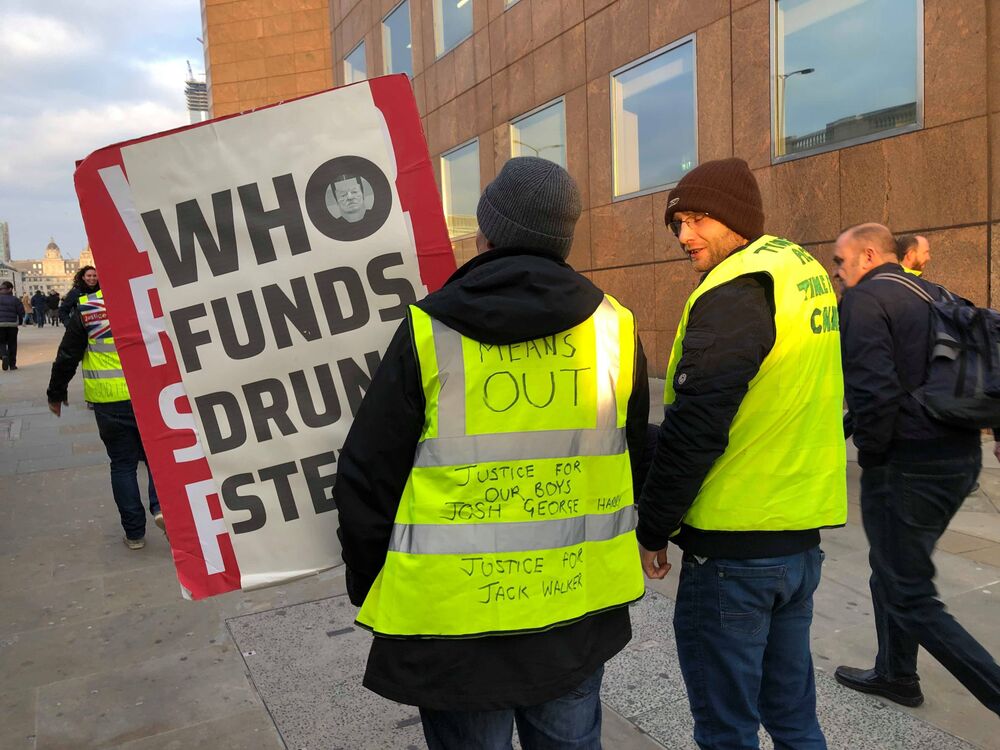