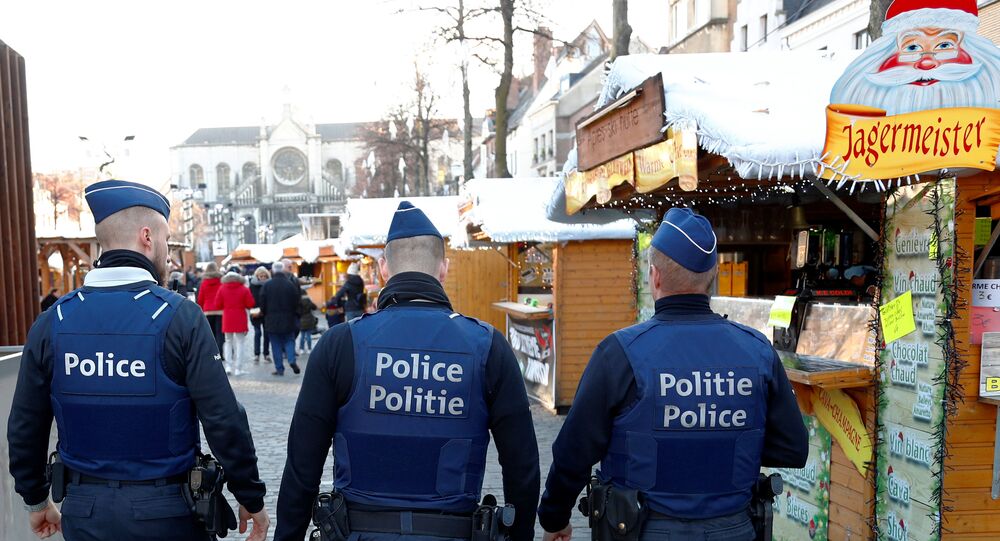 The resolution aimed at keeping intact the genuine religious tradition did not pass due to the Socialists and Christian Democrats, who are now in opposition to the ruling party. They labelled the bill as populist and completely out-of-touch.

The parliament of the French-speaking federation of Wallonia –Brussels has voted down the resolution introduced by the Reformist Movement, which is now in power in Belgium, calling to defend Christian Christmas traditions, such as the veneration of Saint Nicholas — the prototype of Santa Claus, according to Derniere Heure. The ruling party notably included these conventions on the list of UNESСO’s intangible cultural heritage.

Those who authored the resolution expressed worries about the fact that Christmas holidays in Belgium are now called “a winter vacation,” whereas Easter is universally referred to as “a spring holiday,” as well as about multiple calls to remove the cross sign from Saint Nicholas’s mitre.

“Our proposal  was meant to put an end to the worrisome trend of the recent years to blur or alter the key elements of our traditions for the sake of not disturbing some particular cultural communities”, the media outlet quoted one of the authors, Jean-Luc Nix, as saying.

The resolution was rejected by a parliamentary majority led by the opposition forces, namely the Socialists and Christian Democrats, who branded the initiative as populist and failing to reflect reality.