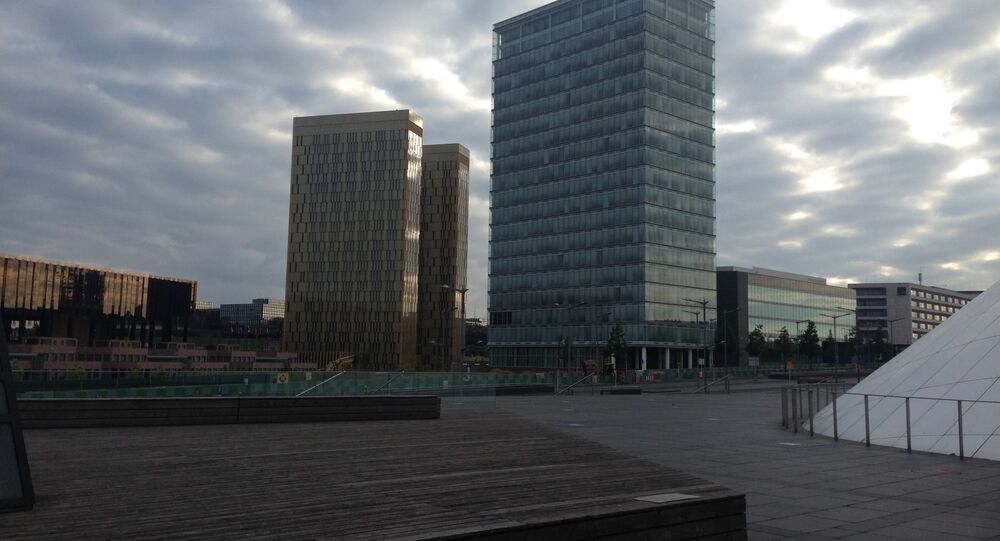 MOSCOW (Sputnik) – The EU Court of Justice (ECJ) ruled on 13 December against German requirements stating that cross-border services must check the passports and residence permits of all passengers travelling on coach buses before they enter or leave Germany.

"In today’s judgment, the Court finds that the Schengen Borders Code (in the version applicable in 2014) precludes the obligation to carry out checks at issue imposed on coach travel operators travelling to Germany… Since the checks at issue are carried out when the travellers board the coach at the start of the cross-border journey, they constitute checks within the territory of a Member State, which are prohibited where they have an effect equivalent to border checks. According to the Court, the checks at issue have such an effect and are therefore prohibited," the ECJ said in a statement.

The ECJ pointed out that Germany must not impose restrictions on the travel agencies.

"Since the obligation to carry out checks as such is contrary to the Schengen Borders Code, that code also precludes sanctions for infringement of that obligation through the issuing of orders prohibiting transport, together with a threat to impose a recurring fine," the ECJ noted.

© REUTERS / Marko Djurica
'Deport Your A** Out of Country': Tearing Rage as US-Based NGO Caught Coaching Migrants to Lie at EU Border
The issue of border checks within the Schengen Area became topical after the start of the European migration crisis in 2015.

European countries have been experiencing a severe migration crisis since 2015 due to the influx of hundreds of thousands of asylum-seekers fleeing violence in the Middle East and North Africa. According to the International Organization for Migration (IOM), over 29,780 asylum-seekers have reached Greece by sea as of December 2.