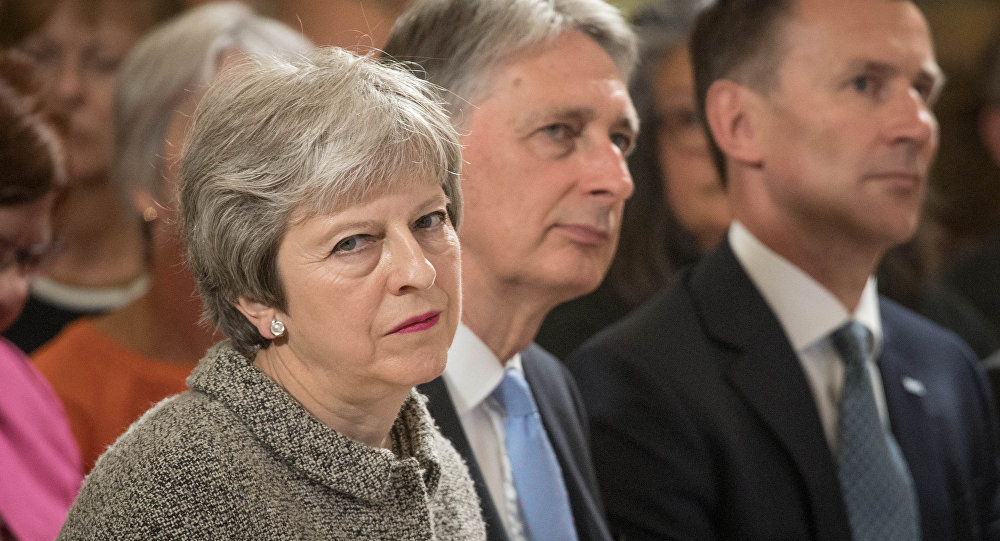 The British prime minister survived a vote of no confidence on Wednesday evening, but is by no means out of the woods, and still has much to do to get any Brexit deal through parliament.

Reacting to the vote’s result, a source from the pro-Brexit ERG, which is led by vocal Brexiteers Jacob Rees-Mogg and Steve Baker, said: "The parliamentary arithmetic remains unchanged. We cannot and will not support the disastrous Withdrawal Agreement the prime minister has negotiated."

Moreover, the group called on PM May to present the deal to the Commons "without delay" so MPs’ staunch opposition to the deal can be demonstrated, allowing them to seek out an alternative instead.

The prime minister opted to delay the meaningful crunch vote earlier this week, after countless lawmakers slammed the deal and publicly vowed to vote it down.

© REUTERS / Stefan Wermuth
Former Mayor Candidate on Brexit Referendum: Those Who Lost Must Get Over That
She is now back in Brussels, looking to amend the draft deal to win over additional cross-party support and settle Tory rebels.

Although May survived Wednesday’s vote, as predicted by analysts and bookmakers, with 200 Tories backing her, it did serve as a further blow to her credibility and authority to govern Britain.

Ahead of the potentially career-ending vote, the prime minister announced she would stand down before the next general election, giving her party a better chance of remaining in power.

Following the vote, ex-Tory leader Iain Duncan Smith urged the PM to listen to Brexiteers who want her out, saying: “She has got to listen to those who voted leave and are deeply unhappy with her.”