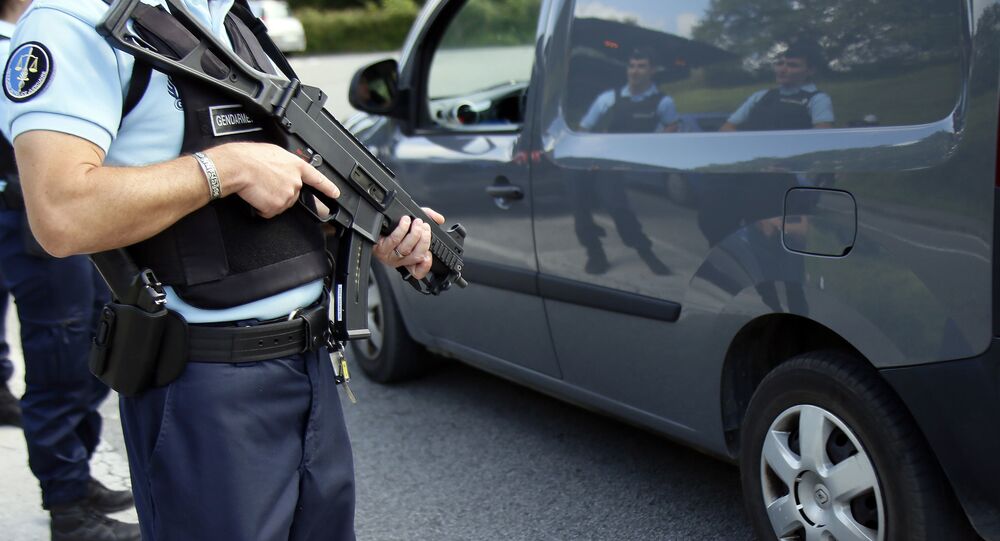 PARIS (Sputnik) - Hundreds of security personnel were mobilized Wednesday as a search continues for a man who opened fire on a Christmas market in the French city of Strasbourg, the French interior minister said.

"A total of 720 people have been mobilized to find this individual", Christophe Castaner said in parliament after it observed a movement of silence for those slain in the shooting on Tuesday evening.

The shooter, identified as a 29-year-old local man known to security services, killed two people and a third person was left brain-dead. He fled after being confronted by soldiers. Castaner said the suspect was first charged with a crime at the age of 13.

It was also reported by the German criminal police, that the gunman was known to the French authorities for his radical Islamist views.

According to French Deputy Interior Minister Laurent Nunez, the gunman, however, could have left the country after the attack.