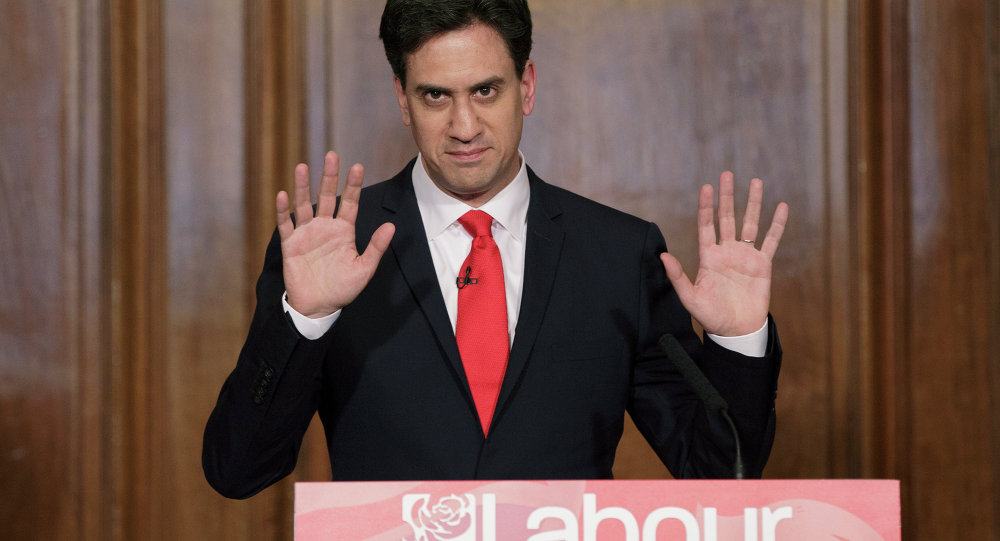 It seems all members of the British political spectrum - former and current - have weighed in on the fast-developing crisis in Westminster, with the PM Theresa May facing an imminent vote of no confidence.

Former Labour Party leader and current MP for Doncaster, Ed Miliband, regularly comments on the progress of Brexit negotiations, as well as social issues. On December 12, he took to Twitter to comment on the PM's plight and possible future, in case she gets cast out by her own MPs Wednesday evening.

.@theresa_may If it goes wrong tonight I can promise you a bright future in podcasting…

The issue of Theresa May's fate has been a prominent discussion topic since the announcement of the vote of no confidence in her leadership earlier, which could potentially lead to a general election for Britain. Miliband's post, addressed to the Prime Minister, received over 8,5 thousand likes and attracted hundreds of comments and reaction.

READ MORE: Theresa May's 'Spartans' or How the Conservative MPs Will Vote on Her Leadership

You win the internet for today

She can call her podcast #Pod&Stable

Mr. Miliband's advice be coming from his own experience. His very own podcast "Reasons to be Cheerful" produced with radio host Geoff Lloyd is described as "a podcast about ideas" where the former Labour leader talks "to smart thinkers from around the world."

If you’re interested in the big ideas that can change the country, listen to my new podcast with @GeoffLloyd https://t.co/vitYrvI7FB

During his office time as Labour chief, Miliband has come in for a lot of stick for being caught out on camera. 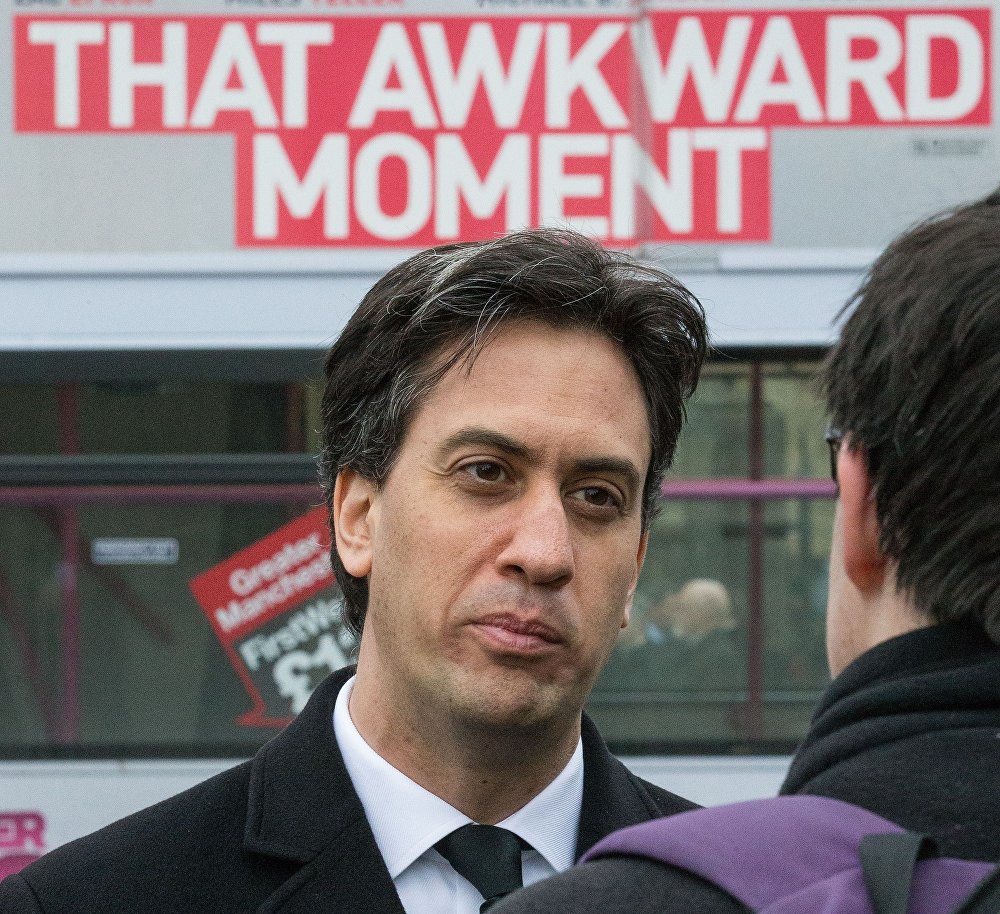 He has been widely mocked on both media and social platforms for his awkward public moments, including his famous inability to eat a bacon butty and appearing to ape Mr Bean with his rubber-faced sneers.