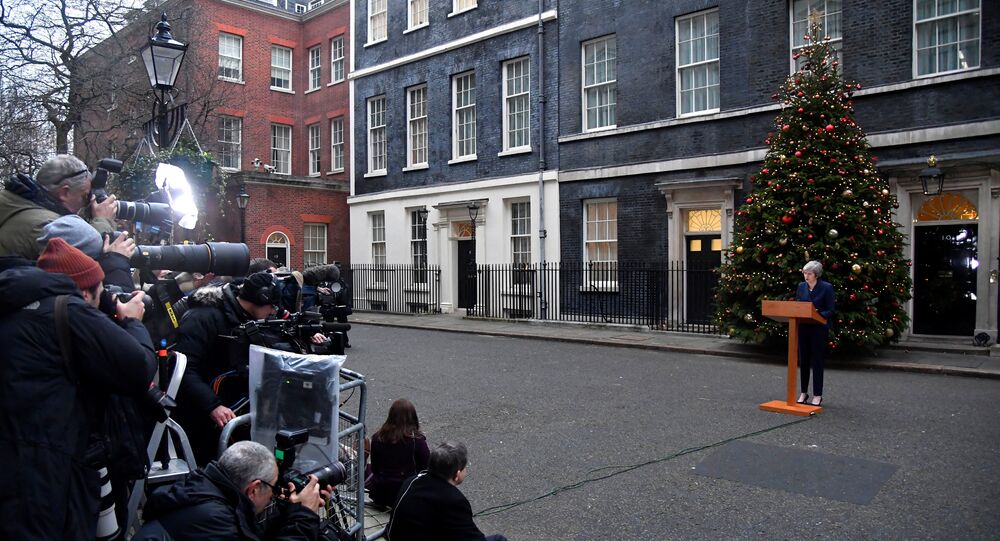 British Prime Minister Theresa May is facing a no-confidence vote from Conservative lawmakers who are angry about the withdrawal deal she has agreed to with the European Union.

The UK House of Commons said earlier in the day that the 15-percent threshold necessary for the no-confidence ballot had been exceeded. The voting will take place later on 10 December between 18:00 and 20:00 GMT.

If the UK PM loses, she must resign and a party leadership contest will be held in which she is forbidden to run again. All other Conservative lawmakers can run.