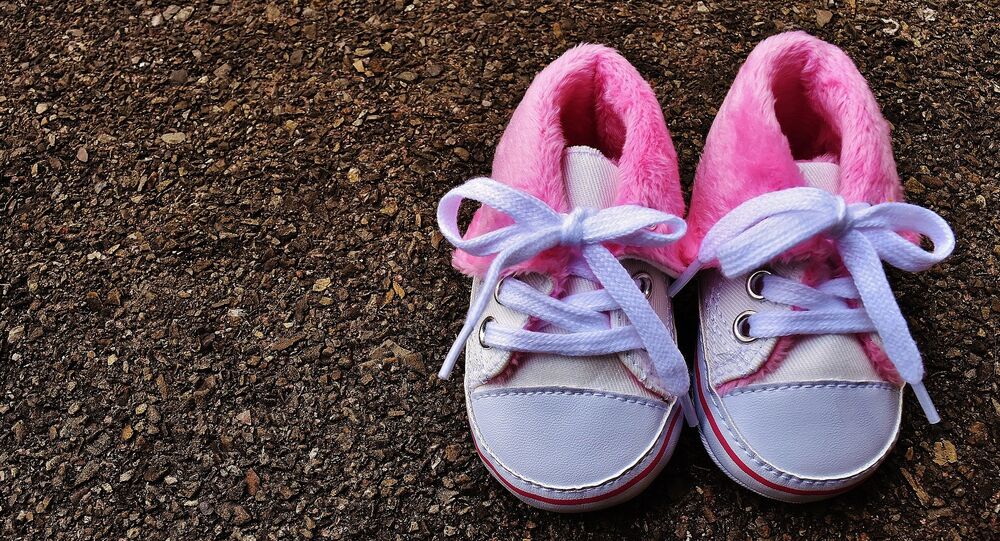 In 2009, Norway was among Europe's most fruitful countries, with an estimated 1.98 children per woman. Since then, it has rapidly gone downhill, with fertility rates falling to an alarming 1.62 by 2017. Researchers have labelled the new trend toward smaller families as "Two is the new three".

As the fertility rates in Norway sank to their lowest recorded level in 2017 (and are projected to sink further this year), the Norwegian government has set up a task force intended to incentivise women to give birth to more children, the daily newspaper Klassekampen reported.

"In the long run, low birth rates constitute a major challenge for the welfare state's sustainability. The prime minister and the government are concerned about the large decline in birth rates", Minister of Children and Equality, Linda Hofstad Helleland, told Klassekampen, admitting the problem.

To alleviate the problem, the Norwegian government has set up a cross-departmental working group consisting of representatives from the Ministry of Children and Equality, the Education Ministry and the Finance Ministry.

"The working group has been set up to assess changes in relevant support schemes for families with children, in order to stimulate more childbirths at an earlier age", Helleland explained.

This initiative has triggered mixed reactions from Norwegian parties. The Green party (MDG), part of the left-wing bloc, is highly critical of the working group and its goals as such.

"It makes you wonder what view of humanity the government has when they are more keen to make women bear more children than let more people in", MDG social policy spokesman Farid Shariati told Klassekampen.

According to him, making people have more children is not a political task at all.

"A better policy to increase Norway's population would be to open up to the outside world. We can welcome new people and recognise they are the most valuable resource available", Shariati explained.

The Green party stressed that a record 68 million people are refugees today. Shariati also called it hypocrisy on the Norwegian authorities' part that they are working to bolster the Norwegian population while they are keen to bring down the population in other parts of the world.

By contrast, the government reaped praise from the Christian Democrat party (KrF).

"I am very pleased that such a group has been set up. It is an important issue for KrF that all families feel they have the opportunity and support to have as many children they want", Christian Democrats deputy leader Kjell Ingolf Ropstad told Klassekampen, stressing his party's commitment to the role of the family as the pillar of society.

According to Ropstad, increasing parental benefits would be one way to go in order to eliminate the financial hesitations.

The decline in child births has been partly blamed on longer education and economic reasons. A recent study by the Institute for Social Research also stressed that parents working full-time tend to stop at two children, encapsulating the trend in an aphoristic way as "Two is the new three".