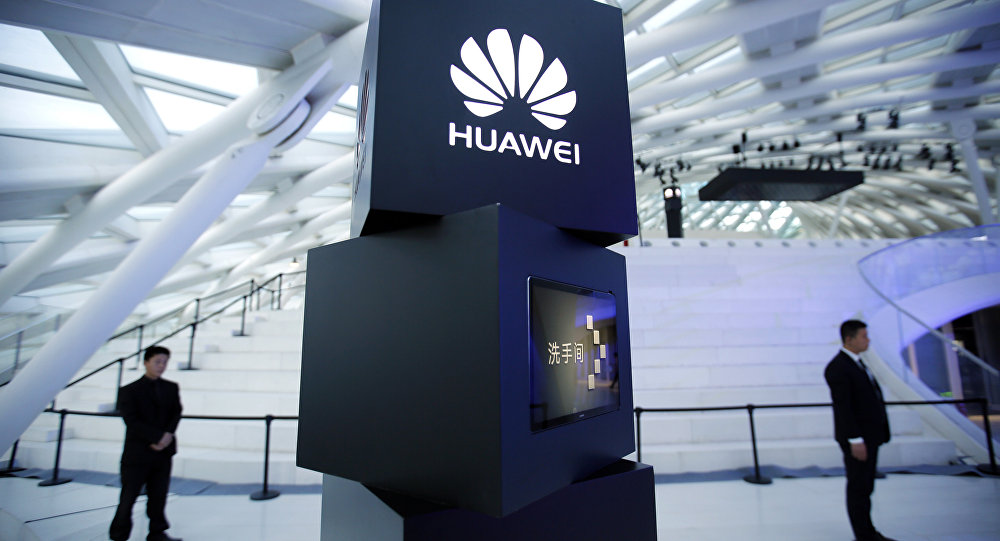 The EU’s fears come in wake of the US banning products made by Chinese tech firms from its military bases due to fears that Beijing could have bugged them and that they could be used to spy on strategic objects. Chinese companies have strongly denied the allegations.

The European commissioner for the digital single market, Andrus Ansip, urged EU states during a press briefing in Brussels on 7 December to exercise caution when dealing with the products of Chinese technology companies, such as Huawei.

Ansip explained that there are fears that Beijing could be forcing tech firms to cooperate with Chinese intelligence agencies and to install certain "backdoors" in their products. Such backdoors could later be used by hackers to bypass security and either spy on users, or take down entire systems.

The commissioner's statements come after the US decided to ban Chinese tech companies' products from its military bases and other strategic objects, suggesting that they could compromise security.

In October, Bloomberg published a report claiming that server hardware made in China and later used by Amazon and Apple were rigged with tiny spy-modules. They reportedly established backdoors in systems running on the hardware, making it easy for hackers to infiltrate them. Chinese firms have vehemently denied allegations that they have planted spy-chips in their hardware.

US Cracks Down on Tech Exports to Chinese Chipmaker