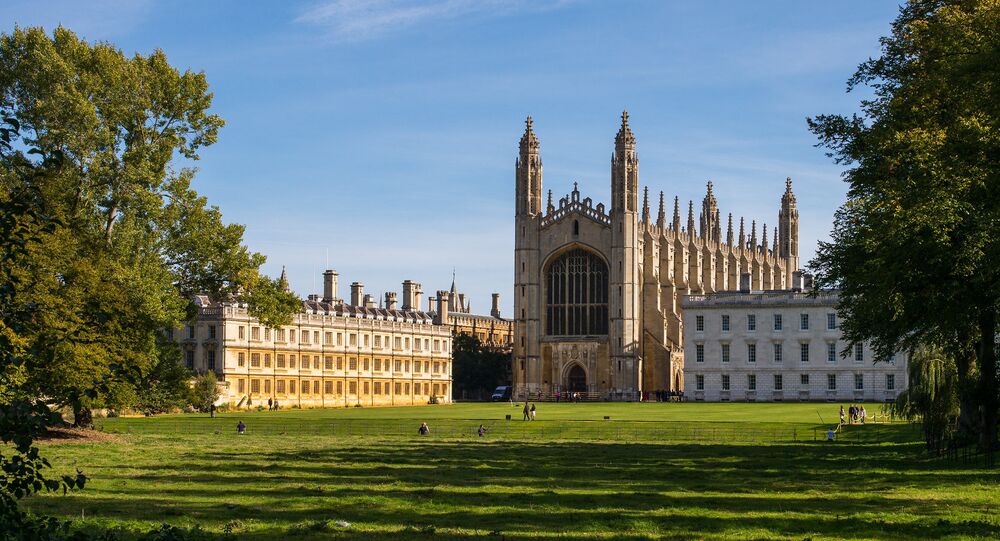 The letter expresses “deep concern” that the “controversial” work is being legitimated through its ties to the University of Cambridge, one of the world’s most prestigious universities.

Over 280 academics from around the globe have signed an open letter condemning a Cambridge University research fellow for publishing work investigating the link between race, criminality and IQ.

The letter, which blasts the work of Dr Noah Carl, a 28-year-old sociology PhD graduate as "racist pseudoscience," has been signed by about 75 Cambridge academics as well as those from institutions around the world, including Princeton in the United States.

The research is described in the letter as "ethically suspect and methodologically flawed" and have called for the university's board to "immediately conduct an investigation" into Dr Carl's work and his appointment as a reacher.

The paper is by Noah Carl at Nuffield College & shows how higher IQ doesn't explain predominance of left in academy https://t.co/AtiUlwb0Ad

I strongly encourage fellow academics to express their support to Dr Noah Carl. Always defend the right to academic freedom, no matter whether you agree or not with what a colleague writes. https://t.co/nd7X5BSfot

Dr Carl has, according to reports, claimed that concerns about mass immigration can be based on what he has allegedly described as "rational beliefs."

"A careful consideration of Carl's published work and public stance on various issues, particularly on the claimed relationship between 'race', 'criminality' and 'genetic intelligence', leads us to conclude that his work is ethically suspect and methodologically flawed," the letter reads.

"Carl's work has already been used by extremist and far-right media outlets with the aim of stoking xenophobic anti-immigrant rhetoric. In a context where the far-right is on the rise across the world, this kind of pseudoscientific racism runs the serious risk of being used to justify policies that directly harm vulnerable populations," it adds.

Right, apparently you have problems with reading and understanding. I looked up the paper and this is not what Noah Carl argues. Read for yourself: pic.twitter.com/mdkCGvoz91

According to Cambridge's student newspaper, Varsity, Dr Carl wrote in one of his papers that it "seems plausible" that the more Muslims immigrate to a given country, "the greater the share of citizens susceptible to Islamist radicalisation, and therefore the larger the fraction of the population that the security services should need to monitor."

However, some will no doubt argue that the outpouring of scorn on Dr Carl and his research cannot be separated from the wider trend of free speech control on university campuses, which has seen ‘controversial' speakers ‘deplatformed' and unable to give lectures because of their beliefs. Quilette, a pro-free speech website which describes itself as "respecting ideas, even dangerous ones," has described the campaign against Dr Carl as "academic mobbing."

"Rarely has the power asymmetry between the academic mob and its victim been so stark. Dr Carl is a young researcher, just starting out in his career, who is being mobbed for being awarded a prestigious research scholarship on the basis of his peer-reviewed research," they write.

The brave tenured academics presenting their "careful consideration of [the] published work" of postdoc Noah Carl before deciding the most reasonable course of action pic.twitter.com/5AD1jDSOaK