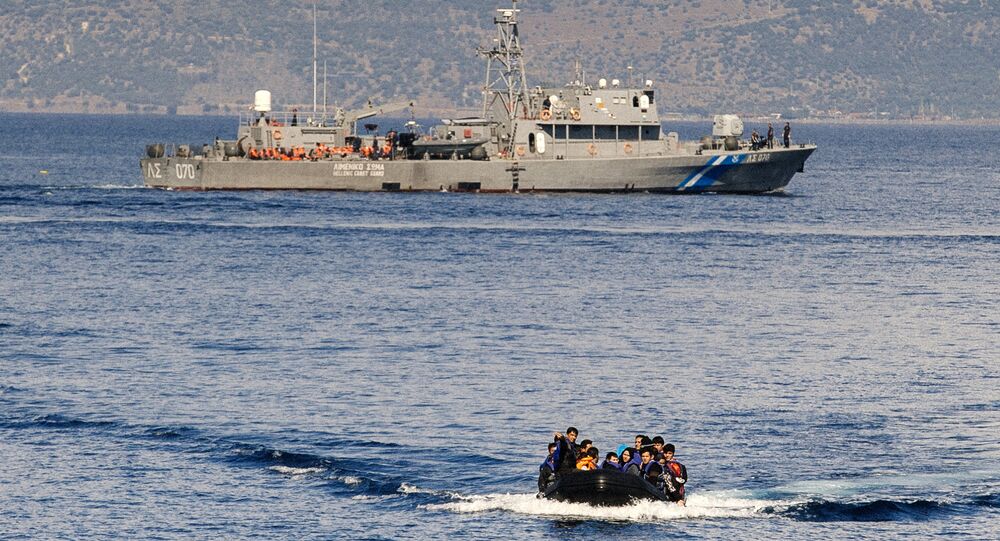 Greece has been battling a debt crisis for years, implementing harsh austerity measures, which fuelled public protests against the government's policies. But despite the lack of money, Athens doesn't plan to slack behind Turkey, its regional rival, in power of its naval forces.

Greek Defence Minister Panos Kammenos addressed his fellow citizens, asking them to pay for the creation of new frigates and a flagship for the Greek Navy during his speech on 6 December. Although normally every citizen already makes such a "contribution" by paying taxes, it seems that this is not enough for the Greek military.

Kammenos though doesn't plan to put the entire burden of upgrading the country's fleet on ordinary people — he pledged to make donations from his own salary to a bank account he will create in 2019 and that will be used for a "crowdfunding" campaign.

The defence minister's call comes as Greece is continuing to struggle to sort out its debt crisis, by adopting new austerity measures. The measures have not fixed the problem with debt rising by 6% and debt-to-GDP ratio rising by 52% over the last 8 years. At the same time, the government's austerity policies have fuelled multiple violent mass protests over the last few years, as people grow weary of the economic situation in the country.

Despite the debt crisis, Athens is set to upgrade its fleet in 2019 amid continuing incidents involving Turkish ships at sea. In one recent incident, the Greek Coast Guard reportedly opened fire on a Turkish cargo ship that had allegedly ignored demands to dock at the port of Rhodes for inspection.

The two countries are also involved in an ongoing dispute over possession of the Imia/Kardak islets, which continue to create tensions between Athens and Ankara.