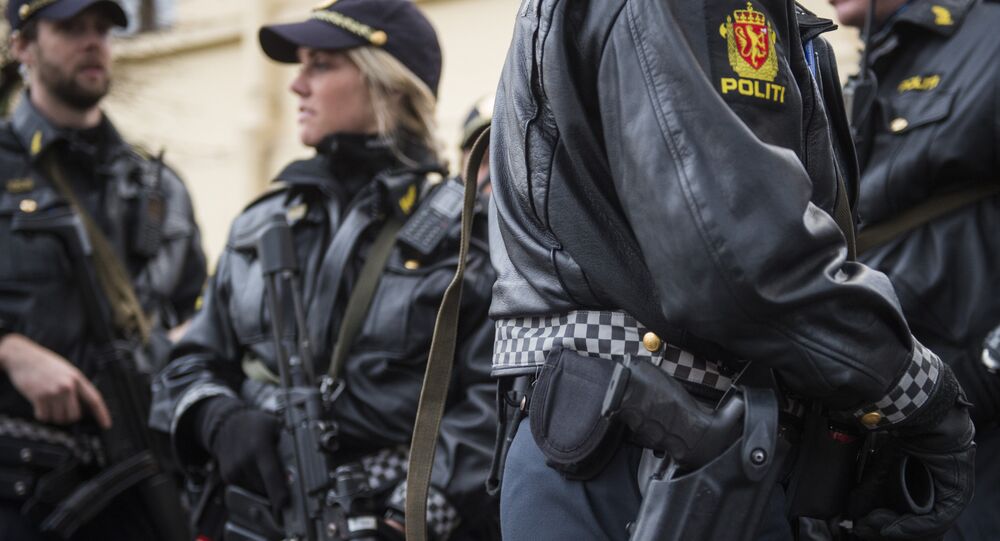 The bomb package was sent as regular mail and delivered by a postman. It was addressed to the police with no concrete recipient. Never before has a Norwegian police station received bombs, the Police Directorate stated.

A sharp bomb designed to blow up when the package was be opened has been sent to the police station in Ski, the daily newspaper Aftenposten reported.

Jon Steven Hasseldal of Police District East described the mailed bomb an "attack with great potential". According to Hasseldal, there was a high probability that someone would have lost their life had the bomb detonated.

The Police Directorate described the bomb as an IED, improvised explosive device, stressing that it was designed specifically to harm people. However, the police were reluctant to provide details about the charge, type of explosive, amount, release mechanism or other technical conditions.

Acting police director Håkon Skulstad said that there are no historical parallels to this even in Norway's history.

"Fortunately, the police have not been exposed to this type of incident before. This is a very serious event and fortunately it doesn't occur every day. You must think back to the explosion at the police station in Oslo", Skulstad told Aftenposten.

In 1987, a man blew himself up at a police station in Grønland, Oslo, but at that time it was referred to as a suicide attempt by a "confused man".

"You always get surprised when you get a bomb in the mail, but because we have taken action earlier, we have been prepared for such things happening", Skulstad said, citing recently introduced routines and general measures.

​The Police Directorate currently investigates any connection between the bomb in Ski and the treats against Attorney General Tor Mikkel Wara who had his car and his house vandalised with graffiti and tagged "Racist".

"We are working closely with the PST [Norwegian Police Security Service], which is handling the threats to Wara. We're keep this opportunity open and sharing all incoming information", Skulstad said.

Ski is a town of 30,000 located in Akershus County not far from the Norwegian capital, Oslo.