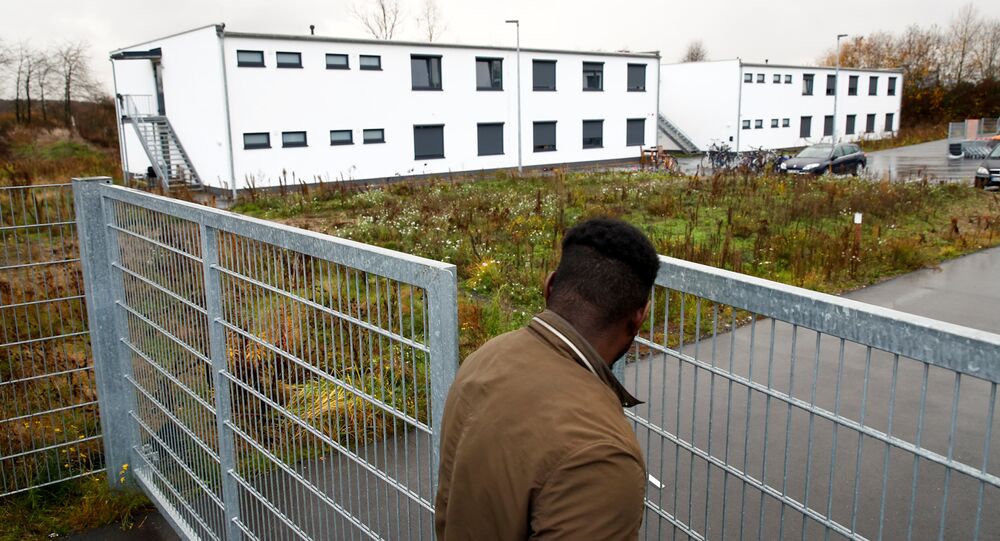 The body of a 17-year-old local was found two days after her parents reported her missing. While more than 150 people were searching for her, she was already lying dead in a refugee shelter near Bonn. The suspect, holding both German and Kenyan passports, has reportedly been on the police radar before.

The man, who was detained in a refugee and homeless shelter in the western German town of Saint Augustin, has admitted that he exercised violence against a 17-year-old girl who went missing on November 30. Bonn’s Attorney General Robin Fassbender stated that an arrest warrant had been issued for a 19-year-old man with both German and Kenyan citizenships.

"We are therefore assuming a deliberate homicide", the attorney general said.

He also acknowledged that the 19-year-old suspect "had previously appeared on the police radar". He did not give any further details, as the man was underage at that time, so information about juvenile prosecution is kept non-public under German law. However, the WDR broadcaster reported that he had been charged with sexual abuse and spreading pornography.

Although the investigation is still underway, several details have been reported. The suspect is said to have met the teenager shortly before the tragedy played out. The man testified that he met the victim on November 30 and they went to a pub together, then she came to the shelter with him. They had a quarrel, which became fatal for the girl.

Her body was found in the suspect’s room in the shelter on 2 December following a search operation launched after the girl’s parents reported her missing. According to the local broadcaster WRD, she wanted to visit her friend in Bonn, bat never arrived.  The girl's belongings were found on the banks of a lake located near the asylum centre.

As a result, more than 150 policemen and emergency service workers, including divers, searched waters and the surrounding area with helicopters and dogs. The police soon got onto the track of the suspect, and when they arrived at the shelter, he is said to have immediately confessed.
The death of the girl has shocked her hometown and neighbourhood. Flags have been flying at half-mast in Unkel, while people have brought candles and flowers to the shelter in Saint Augustin.

"We are shaken, the whole region is paralyzed", said Mayor Karsten Fehr.

The incident is the latest in a series of violent acts to hit the southwestern university town since 2016. During this time a middle-aged man was beaten to death by a group of teenagers, a female jogger was raped and killed by a truck driver and a paedophilia ring was nabbed in the nearby town of Staufen. Then, an 18-year-old student was raped in Freiburg, and 7 Syrians and one German citizen were arrested, which prompted protests in the town.

Angela Merkel's government has recently been facing public criticism over its open-door policy towards migrants from the Middle East, as some suggest they are responsible for the growing crime rates in Germany, especially rape.