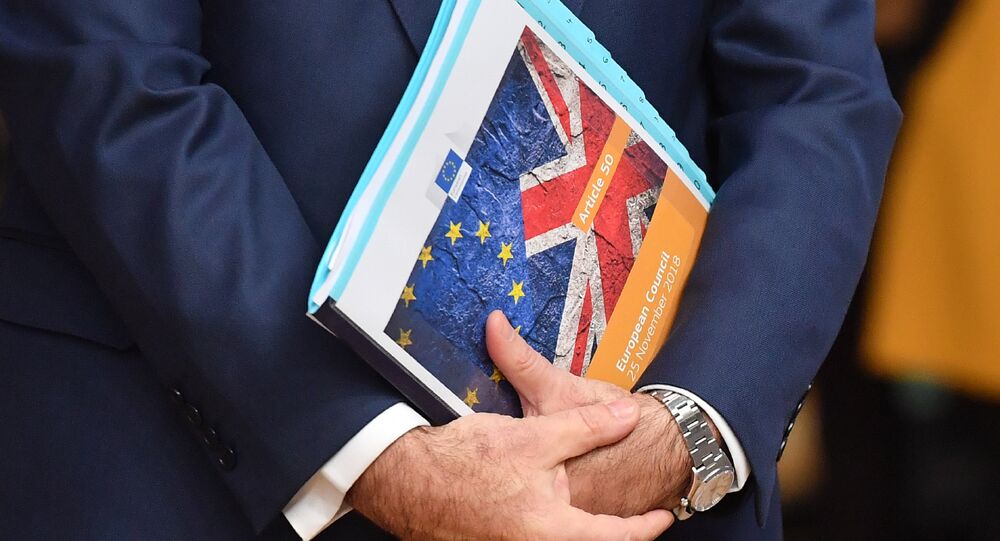 The European Court of Justice’s Advocate General Manuel Campos Sánchez-Bordona announced on Tuesday that the United Kingdom had the right to unilaterally change its mind about leaving the EU. The opinion is non-binding, but is likely to be followed by a panel of judges.

'Advocate General Campos Sanchez-Bordona proposes that the Court of Justice should declare that Article 50… allows the unilateral revocation of the notification of the intention to withdraw from the EU, until such time as the withdrawal agreement is formally concluded, provided that the revocation has been decided upon in accordance with the Member State's constitutional requirements, is formally notified to the European Council and does not involve an abusive practice', the EU's top court said in a statement.

#Brexit — Case C-621/18 Wightman — AG Campos Sánchez-Bordona: Article 50 TFEU notification of the intention to withdraw from the EU can be revoked unilaterally under certain conditions https://t.co/BXuldkaxWx

A group of Scottish lawmakers have pursued a legal ruling on how the UK's request under Article 50 of the Treaty of Lisbon could be unilaterally revoked before the Brexit deadline of 29 March 2019. The anti-Brexit MPs brought the highly contentious issue before the European Court of Justice in hopes that it would pave the way for a potential second referendum, allowing people to reconsider their vote.

'The decision is one that the UK can make unilaterally — without needed the consent of the other (EU) member states. That puts the decision about our future back into the hands of our own elected representatives', said Jo Maugham, one of the lawyers involved in the case.

The UK parliament will begin five-day debates on Prime Minister Theresa May's Brexit proposal on 4 December and will vote on the deal, endorsed by the EU, on 11 December.